Mtho Maphumulo graduated at UKZN with several distinctions, academic awards and Dean’s Commendation. During this period, he served active leadership roles in many students’ organisations including the Black Lawyers Association Student Chapter, Students for Law and Social Justice. Upon completion of his LLB degree, he joined Adams & Adams wherein he served his 2 years of articles.

Further, Mtho’s expertise includes claims against the Minister of Police and other law enforcement agencies where he assists clients with police assault claims; malicious prosecution; wrongful arrest or detention claims.

Furthermore, he assists clients to investigate and litigate aspects relevant to personal injuries or loss that occur as a result of animal attacks; dog bites; lift, gate and door malfunction; poorly fitted and maintained equipment and malfunctioning equipment.

With the Consumer Protection Act 68 of 2008 which came into effect on 31 March 2011, Mtho assists clients where injuries or loss occurs as a resultant of a faulty or defective product.

Mtho is a frequent and influential writer on the issues pertaining to personal injury claims with some of his articles having appeared on publications including, among others, Without Prejudice, Lexology, BusinessBrief, Risk Alert Bulletin, The Star Newspaper; Pretoria News; The Cape Argus Newspaper; The Daily News, etc.

Mtho is also a frequent contributor and commentator on variety of legal issues on various radio stations and television. He also does talks on contemporary legal issues.

Since the start of COVID-19 pandemic, Mtho has been involved in a lot of legal discussions on various platforms – radio; television; newspaper journalists; etc. His written material has gained a massive media coverage with many journalists now listing him on their legal contact list for legal related issues.

Within the legal profession, it is ordinarily said that “if the facts are unfavorable to you,...

END_OF_DOCUMENT_TOKEN_TO_BE_REPLACED 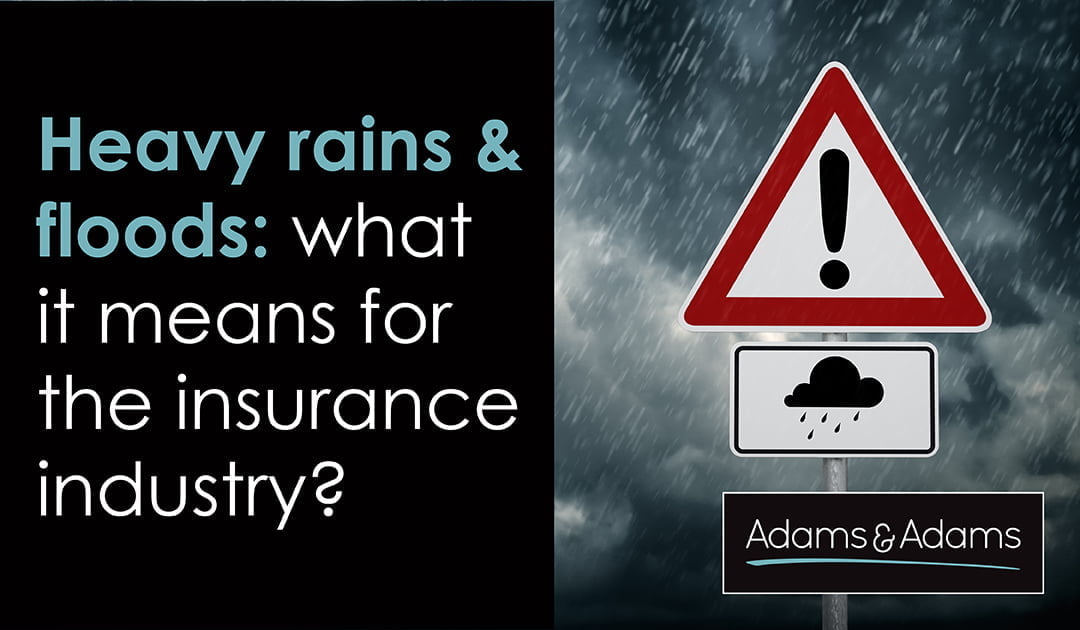 Weather conditions of any sort have direct effect on the insurance industry. The severity thereof...

END_OF_DOCUMENT_TOKEN_TO_BE_REPLACED 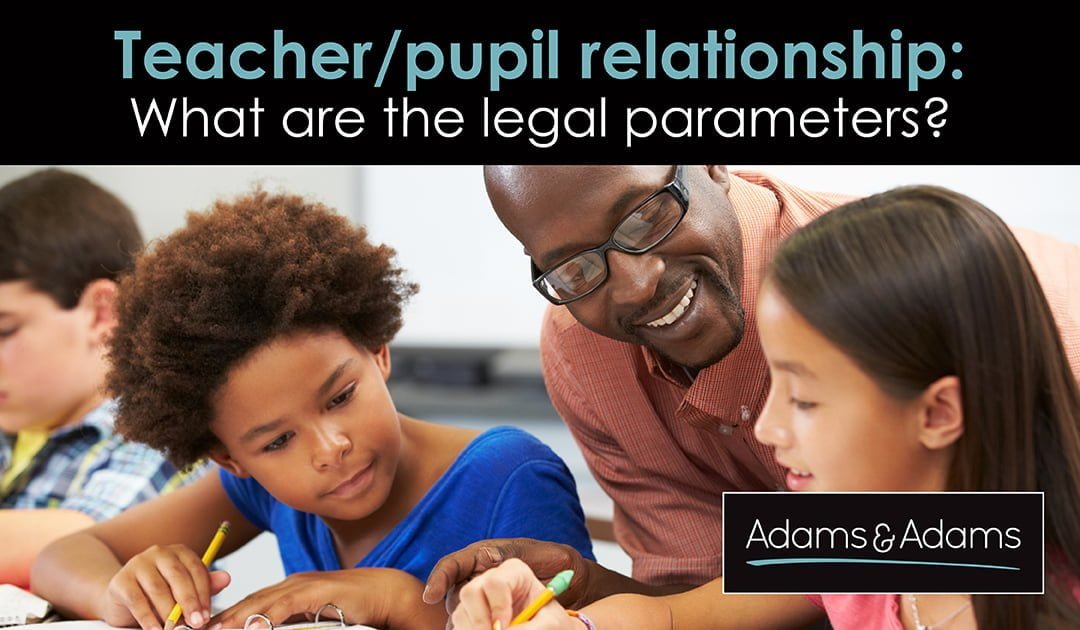 The teacher – pupil relationship is not a topic that is adequately explored and discussed amongst...