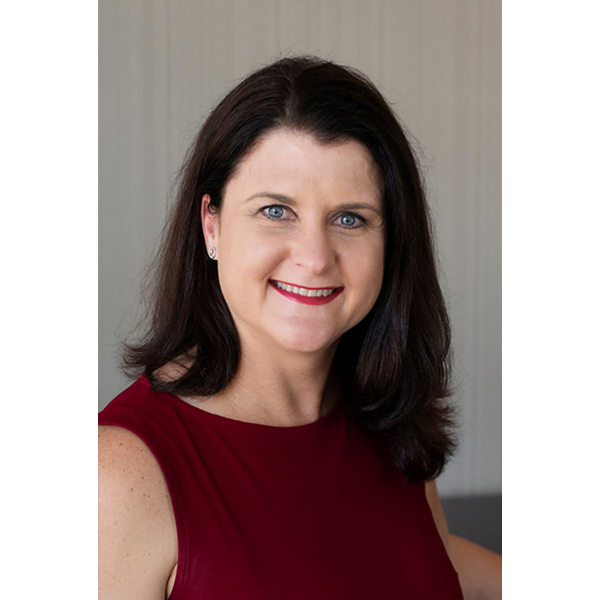 Nicolette Koch is a partner in the Commercial, Property and Litigation department of Adams & Adams. She has been acting on behalf of clients in personal injury claims, inclusive of third party claims against the Road Accident Fund, medical negligence, assault, actions of animals, pothole cases, civil actions against the state and professional negligence actions against legal professionals, doctors and hospitals, since 2002.

As a leader in the field of personal injury law, Nicolette presented seminars to attorneys, on behalf of the Law Society of South Africa, in all major cities, on changes in RAF legislation and the introduction of the Road Accident Fund Amendment Act which became effective in August 2008. She has furthermore been interviewed on radio stations such as SAFM and a community radio station, Radio Today.

She was part of the legal team which acted on behalf of the Law Society of South Africa in the constitutional challenge to declare the RAF Amendment Act unconstitutional.

She acted as a guest speaker at the Gauteng Law Council AGM, a meeting of the North Gauteng Orthopaedic Association as well as an Industrial Psychologist Seminar to bring attorneys and medico legal experts up to date on the latest RAF developments and the role of experts in the proposed Road Accident Benefit Scheme.

She was also invited by the American Board of Independent Medical Examiners (ABIME) to be a guest speaker at their “Medical training for Healthcare Providers” seminar held in Kempton Park in September 2014 to give healthcare practitioners an overview of the current status of medical malpractice cases in South Africa and the elements to prove liability in these cases.

The page you requested could not be found. Try refining your search, or use the navigation above to locate the post.