Tanzania is well known for having an economically active agricultural sector, an abundance of natural gas and of course home to the brilliant blue precious stones. In June this year, a local small-scale miner became an instant millionaire after selling two rough Tanzanite stones to the Government for $3.4m. The gemstones has a combined weight of 15kg (33 lb).

The country is now endeavouring to boost its viticulture industry by importing 13 new grape varieties from South Africa. Tanzania is the second largest wine producer in Sub-Saharan Africa after South Africa. The 2018/2019 yield produced an impressive 16 139 tonnes of grapes .

Currently, grapes are only grown in the Dodoma region but initial studies have shown that, thanks to Tanzania’s ideal climate, vineyards could be viable in at least 8 other regions.

Although there are only a handful of wine producers in Tanzania, this could all change if the planned expansion of the sector takes off. Of course, with that comes new brands and wine blends which require creative names and labels to entice consumers. It goes without saying that this intellectual property should be protected by filing trade mark applications, ideally covering the mainland of Tanzania and the island of Zanzibar.  Although the mainland of Tanganyika united with the island of Zanzibar to form the Republic of Tanzania many years ago, no unified Intellectual Property laws have been promulgated.  Accordingly, it is necessary to seek protection in each territory separately.

Foreign wine makers and beverage producers should also get ahead of the curve and ensure that they are adequately protected, by taking advantage of our competitive price offering, to avoid abuse by newcomers. 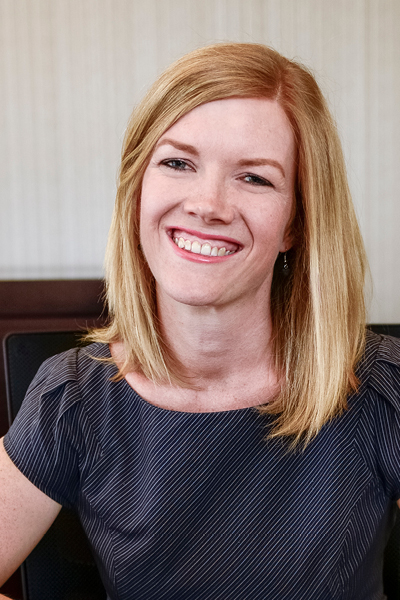