Round 1 in the butter brawl between Clover and Siqala (known to me and you as Stork) went to Siqala according to AJ Nyathi who found that the application brought by Clover was not urgent, but rather contrived and lacking justification.  He was, however, only referring to the issue of urgency and in relation to the merits, commented that Clover “set out the details of the infringement meticulously in its founding affidavit” and “that its heads of argument are seemingly flawless in this regard”.

It seems that the stage has been set for round 2, albeit on the normal court roll and that the merits of the matter are worth considering.  You butter believe it! 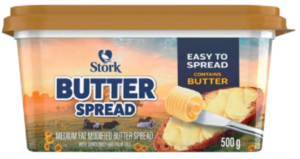 Clover seeks to interdict Siqala who has commenced distributing and selling a medium fat product which has the words “BUTTER SPREAD” on its product label. The following words have also been included “MEDIUM FAT MODIFIED BUTTER SPREAD” and product “CONTAINS BUTTER”.  Clover contends that in so doing, Siqala is contravening the Act.

In bringing its application, Clover appears to have relied on Sections 3 and 6 of the Agricultural Products Standards Act 119 of 1990 (the “Act”) and the Regulations Relating to the Classification, Packing and Marking of Dairy Products and Imitation Dairy Products intended for sale in the Republic of South Africa, GN R1510 (“the Regulations”), published under the Act.

Section 3 of the Act states that “the Minister may prohibit the sale of a prescribed product”, unless certain requirements have been met.  What is interesting to note, is that the Minister of Agriculture has not been included as a party to the proceedings.  It will be interesting to see how this will be dealt with during argument, in due course.

Section 6 of the Act seems to be more relevant as it prohibits the use of false or misleading descriptions for products.  To be specific, “no person shall use any name, word, expression, reference, particulars or indication in any manner, either by itself or in conjunction with any other verbal, written, printed, illustrated or visual material, in connection with the sale of a product in a manner that conveys or creates or is likely to convey or create a false or misleading impression as to the nature, substance, quality or other properties, or the class or grade, origin, identity, or manner or place of production, of that product”.

Of relevance to the dispute, one would think, should be the standards provided for in the Regulations in respect of butter and modified butter.

Does the use of “BUTTER SPREAD” (given significant prominence) and “CONTAINS BUTTER”, and “MEDIUM FAT MODIFIED BUTTER SPREAD” suggest that the product is both a butter spread and a modified butter spread?  Is it even possible for a product to be both?

In terms of Regulation 17, butter and cultured butter, with or without added foodstuff, shall be manufactured by churning or crystallisation of cream using the appropriate method; and not contain any animal fat, vegetable fat or marine fat.

Section 6 of the Act makes it clear that a word or expression may not be used that “is likely to convey or create a false or misleading impression as to the nature, substance, quality or other properties of the product”.  To apparently counter the argument that a false or misleading impression has been created, Siqala has provided the court with detailed results of a market search it had conducted on consumer awareness on the difference between butter and modified butter products.  The evidence was seemingly not countered by Clover in its reply.

It will be interesting to have regard to this market search and what it truly confirms.  Does the fact that members of the public know the difference between butter and modified butter mean that there is no false or misleading impression created (i.e. no confusion regarding the nature of product) by the use of the words “BUTTER SPREAD”/”CONTAINS BUTTER”, on a product which also admits to being a “MODIFIED BUTTER”?

In due course, it appears that the court will have to decide whether you can have your bread buttered on both sides, as Siqala is trying to do. 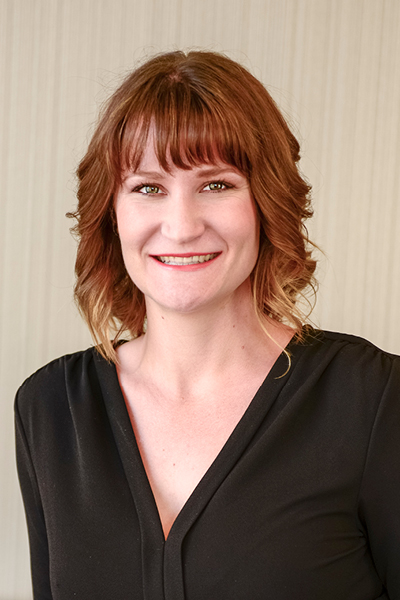