In mid-2015, the Applicants became aware that the Respondent, Sun Square Hotel (Pty) Limited, was operating a hotel in the neighbouring country, Namibia, under the name SUN SQUARE, using an identical logo on its hotel signage, branding and guest amenities. Images of the hotel and branded guest amenities appear below: 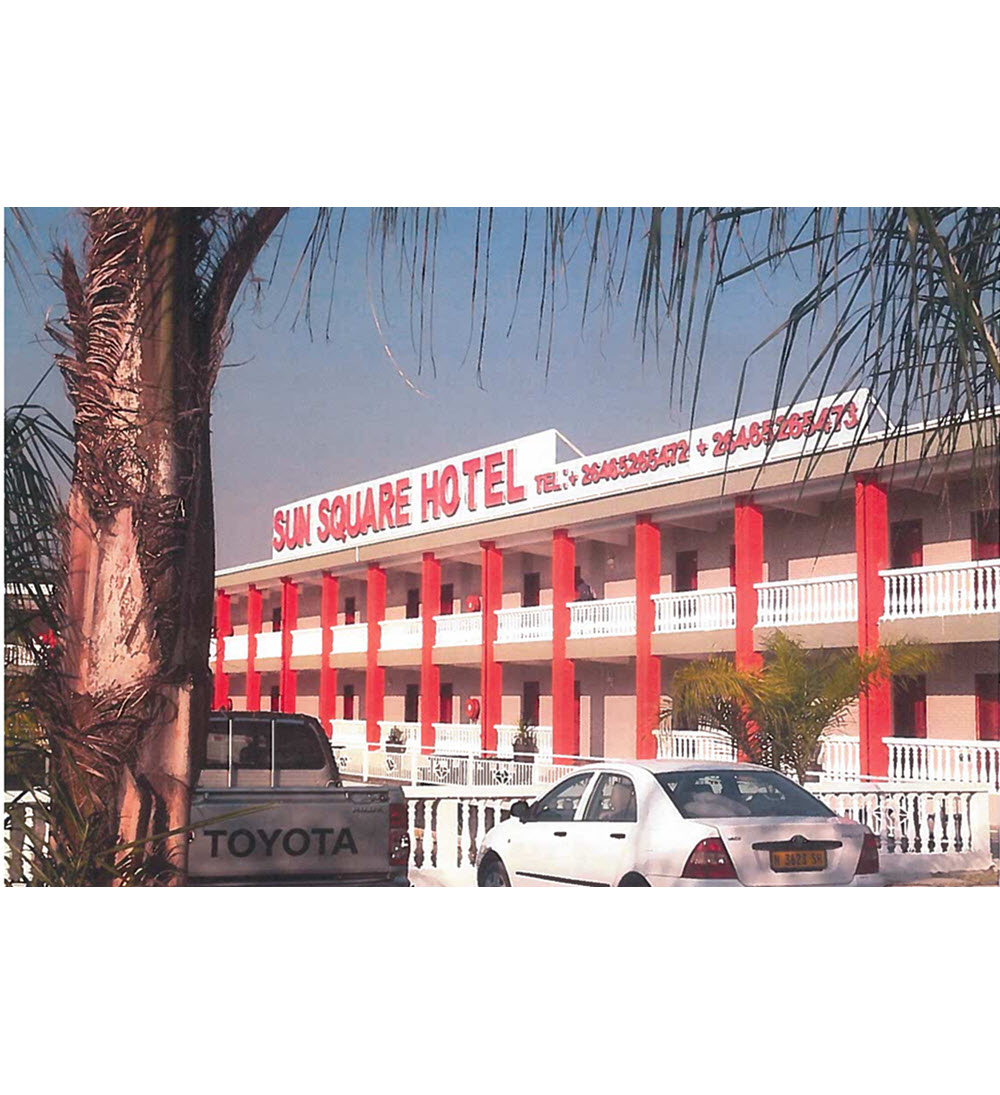 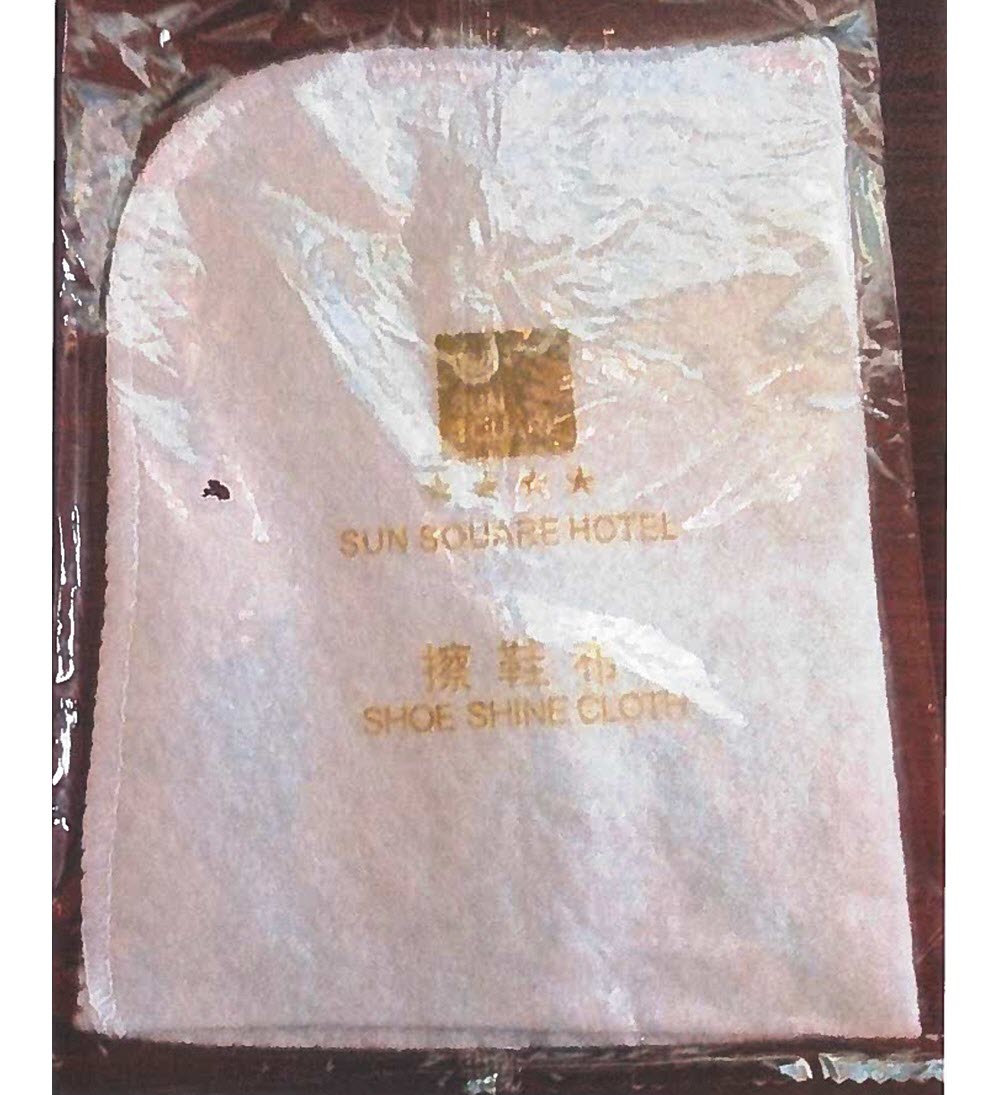 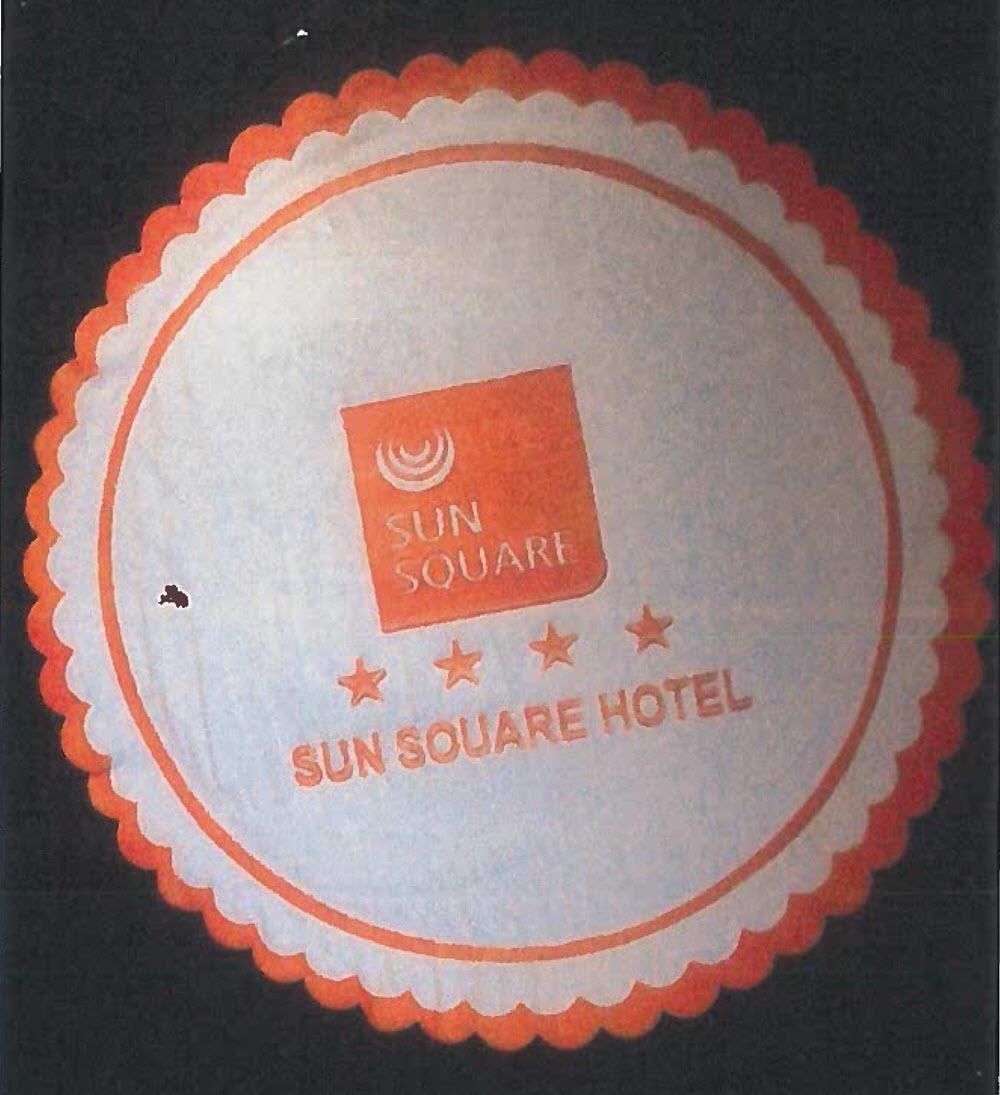 The First Applicant did not operate a SUN SQUARE hotel in Namibia, but argued that it had established a reputation in Namibia through cross-border trade and spill-over advertising. The evidence included documented examples of use of the mark in South Africa and a guest list indicating that some 2000 Namibian citizens had stayed at the First Applicant’s hotels in South Africa.  The Second Applicant also successfully established its copyright in the SUN SQUARE logo.

The High Court found that the Respondent’s unauthorised use of the SUN SQUARE word and logo marks amounted to passing-off which, the Court stated resulted, or was calculated to result, “in the improper filching of the First Applicant’s trade mark, an improper infringement of its goodwill and may cause injury to the First Applicant’s trade reputation”.

The High Court consequently granted the interdict restraining the Respondent from passing itself off as the First Applicant. An interdict for copyright infringement was also granted and the Second Applicant was awarded an enquiry into reasonable royalties and additional damages.

The Respondent’s appeal to the Namibian Supreme Court was refused. 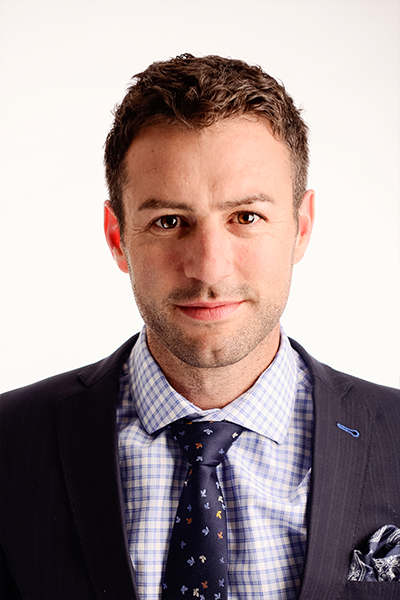 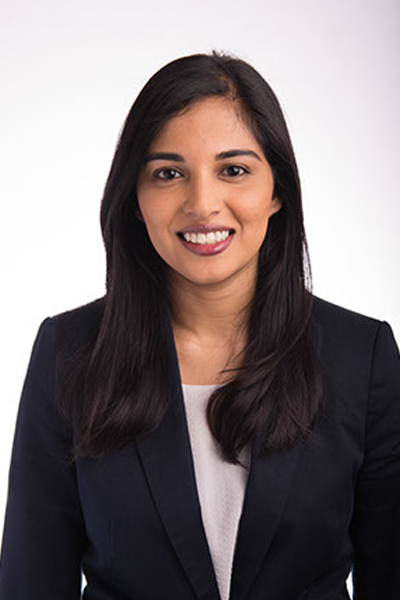