A trade mark is an asset and will, through use over a period, accrue a value which will be taken into consideration in the event of a sale of a business and/or transfer of ownership.  One can secure the registration of a trade mark, if it meets the registrability criteria in that it can distinguish the goods and services of a person in respect of which it is registered or proposed to be registered from the goods or services of another.

Section 34 (1) envisages that the rights acquired by the registration of a Trade Mark shall be infringed by, namely:

The unauthorised use referred to in Section 34 (1) would have to be use in the normal course of trade.  Use of a non-commercial nature and not in the course of trade, may not be considered an infringement.

Section 34 (1) makes provision for goods and services that are identical and /or confusingly similar.  For example, if both parties are concerned with the manufacture and sale of “washing powder”, the goods would be identical.  It is possible for goods to be considered confusingly similar in that they are not identical, but they are similar enough to be perceived to emanate from the same source.  They may also be sold side by side or in close proximity, and to the same target market.

Infringement of a well-known trade mark

Under Section 35 of the Trademarks Act, protection is afforded to well-known marks under the Paris Convention if the mark belongs to a person in a Convention country or if the person has a real and effective industrial or commercial establishment in a Convention country.   If a trade mark is not registered in South Africa, but it is considered well-known in the relevant sector of the public, it would enjoy protection under article 6bis of the Paris Convention as a well-known trade mark, which is incorporated in Section 35 of the South African Trade Marks Act.

The general test for trade mark infringement is to determine whether the marks are identical or confusingly similar. In this regard, the visual, phonetic, and conceptual nature of the marks are considered.

The most common rulings in trade mark infringement matters includes, ceasing all use of the infringing trade mark or any mark identical or confusingly similar.  And an order for costs, which is at the discretion of the presiding judge.   There may be other specific requests, but this will depend on the nature of the matter. For instance, if an aggrieved party has proved a claim for damages, it may be awarded damages.  It is also possible for an aggrieved party to request a payment of royalties from the infringing party.  The rulings are usually dependant on what the aggrieved party sought and proved in court, and what the presiding judge is prepared to order in favour of the successful party.

Addressing a ‘letter of demand’ or a “cease and desist” letter, is usually the first step in an infringement matter and this is purely, as a matter of practice.  By addressing a letter of demand, the person who is seen to be infringing your trade mark will know of your grievance before formal proceedings. It also allows the parties to consider a resolution of the dispute.  If the matter is not capable of a resolution, then the aggrieved party may consider infringement proceedings under Section 34 (1) of the Act.

For all intellectual property law matters contact Adams and Adams 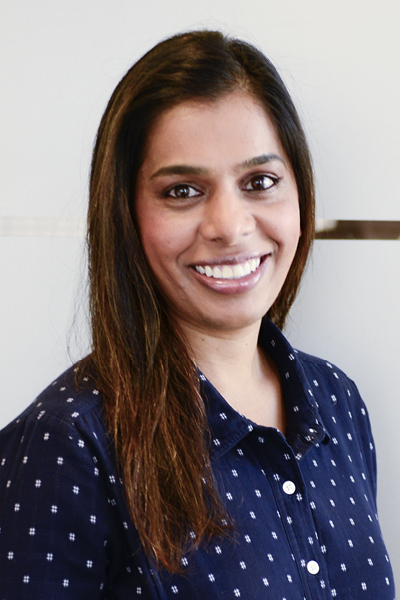