Facing mounting pressure from major retailers and the public, the Washington Redskins NFL franchise finally announced that it will be retiring its controversial Redskins name and logo. The team’s name has been widely contested, with a decades-long campaign from Native American groups, describing it as a “dictionary-defined racial slur”. While the possibility of a team name change has been circulating for years, it appears that the franchise has not yet taken steps to secure ownership rights to use some of the more likely, or popular, replacement names that have been suggested.

According to the Law.com Daily Business Review, someone who is keen to “steal a play” on one of the NFL’s oldest franchises’ naming predicament is an American entrepreneur, Philip McCaulay. Quick to his feet, he has been registering a host of potential Washington franchise names for apparel and merchandise, as well as websites that feature American Football content, with trade marks such as “Washington Americans”, “Washington Bravehearts”, “Washington Federals”, and “Washington Gladiators”, to name a few. In an attempt to derive as much as possible from this sneaky yet “lucrative” opportunity, and as suggestions do the rounds on social media, McCaulay has filed additional intent-to-use applications for these possible trade marks.

Law.com Daily Business Review indicates that U.S. trade mark law allows for an application to be filed on an intent-to-use basis before the mark is actually used commercially to secure a priority date – in other words, the application will not proceed to registration until use of the mark in commerce begins and can be proven. Nonetheless, McCauley’s actions have all the hallmarks of “trade mark squatting”. Simply put, trade mark squatting (or hi-jacking) is where one party intentionally files a trade mark application for another party’s registered trade mark in a country where the second party does not currently hold a trade mark registration – or in the Washington Redskins case, the trade mark squatter registers a mark with the intention of selling it to the brand holder or any other willing third party, often for an outrageous price. A more elementary version of this sort of ‘bad faith’ commercial squatting would be a case of registering a website domain before a brand holder is able to secure it – or cybersquatting.

As confirmed by the Law.com writers, the United States follows a first-to-use rather than a first-to-file system, “so a common law user who proves it has priority in the mark would likely be successful in challenging a registration on that basis”. In attempting to show that he is using the “opportunistic” trade marks in commerce, McCaulay is producing branded t-shirts, caps and other merchandise but if one of his choices “hit the mark” then a challenge by the NFL franchise would likely turn on whether he genuinely intended to, and did in fact, use the trade marks commercially.

The main motivation behind trade mark squatting is, simply, to make money, even more so in jurisdictions where instituting invalidation proceedings prove to be lengthy and expensive. The squatter knows that if the brand holder is not prepared to wait and then institute cancellation proceedings based on non-use, then the easiest thing to do is pay the squatter off.

How Brand Holders Can Protect Against Trade Mark Squatters

So, what can brand holders do to fend off the unpleasant menace of trade mark squatting? Firstly, the brand owner should quickly search and register all possible trade marks. This would include all trade marks to be used, including names, labels, logos, slogans, acronyms and devices. Consider filing the trade marks in all classes that are relevant or that may be relevant as part of a growth strategy, and pay specific attention to sub-classes, including as many as possible.

Secondly, companies should consider registering their mark in any countries in which:

Finally, brand owners should ensure that they have properly drafted contracts in place with their suppliers and distributors – particularly those based in other jurisdictions.

Protecting one’s intellectual property is a costly exercise, but it is surely nothing compared to the cost of trying to claim it from a “resourceful” squatter. It is important to engage an IP law professional who would be able to help identify and quantify your intellectual property assets, then devise a plan to protect and commercialise those resources.

In the meantime, it will be interesting to see if Mr McCaulay’s “Hail Mary” gamble pays off or if he’ll be caught offside with a load of unusable shirts and coffee mugs. 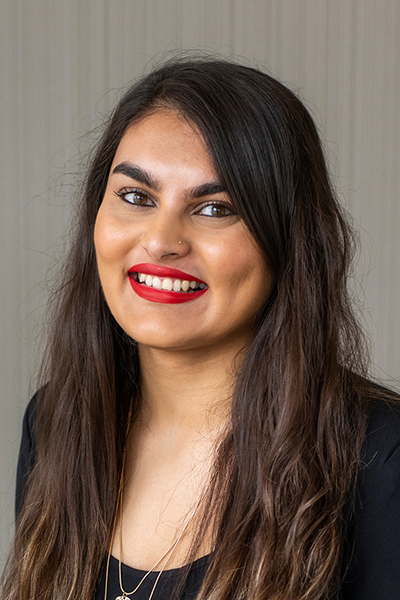