The Recognition of the Customary Marriage Act

A Customary Marriage: The Requirements

There are certain requirements that must be adhered to in order for a customary marriage to be valid in the eyes of South African law. These requirements include:

Lobolo/lobola is considered a part of the customary practice when entering into a customary marriage; however, it is not a necessary requirement in order for the marriage to be valid in the eyes of the law. It is possible to register any lobolo/lobola agreements when registering the marriage at the Department of Home Affairs.

The Customary Marriage Act: Before and After 1998

Prior to the Customary Marriage Act of 1998, a wife did not have the power within a customary marriage. She was seen as inferior to her husband and did not have the legal right to own property, obtain credit, or enter into contractual agreements. She also had restricted rights within the court.

Since the Act came into effect, wives with a customary marriage have equal legal rights and power to their husbands. This allows her to request a divorce, own property, enter into contractual agreements, and more.

To find out more about customary marriages and receive legal advice pertaining to marriage within South Africa, contact our team at Adams and Adams. 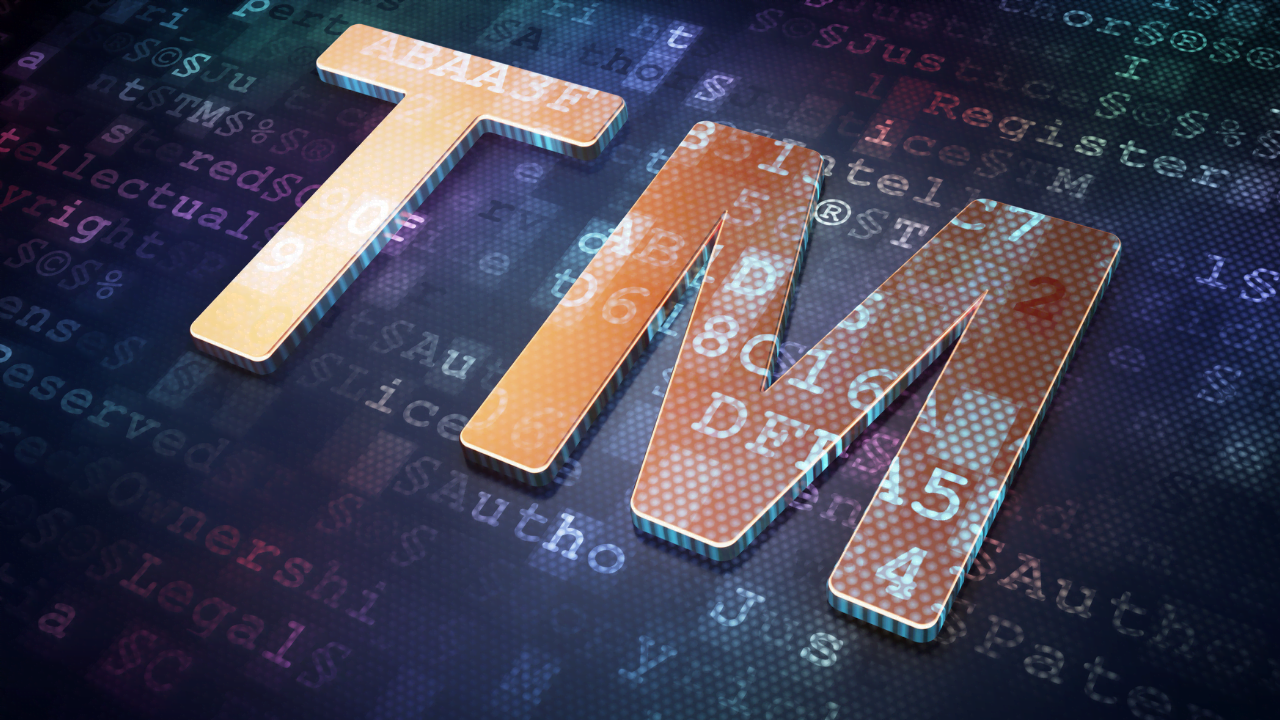 Trademark infringement is when you make...

END_OF_DOCUMENT_TOKEN_TO_BE_REPLACED 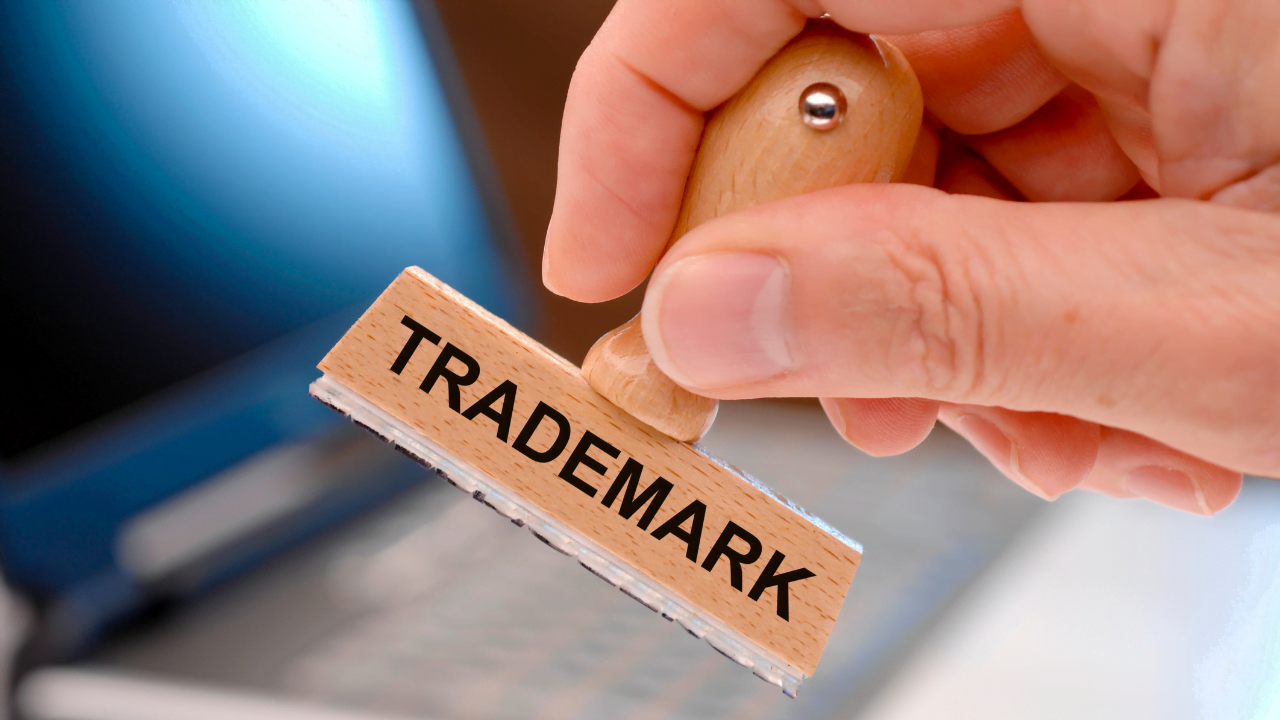 Trade Mark Infringement Warning Letters and How to Avoid Them

END_OF_DOCUMENT_TOKEN_TO_BE_REPLACED 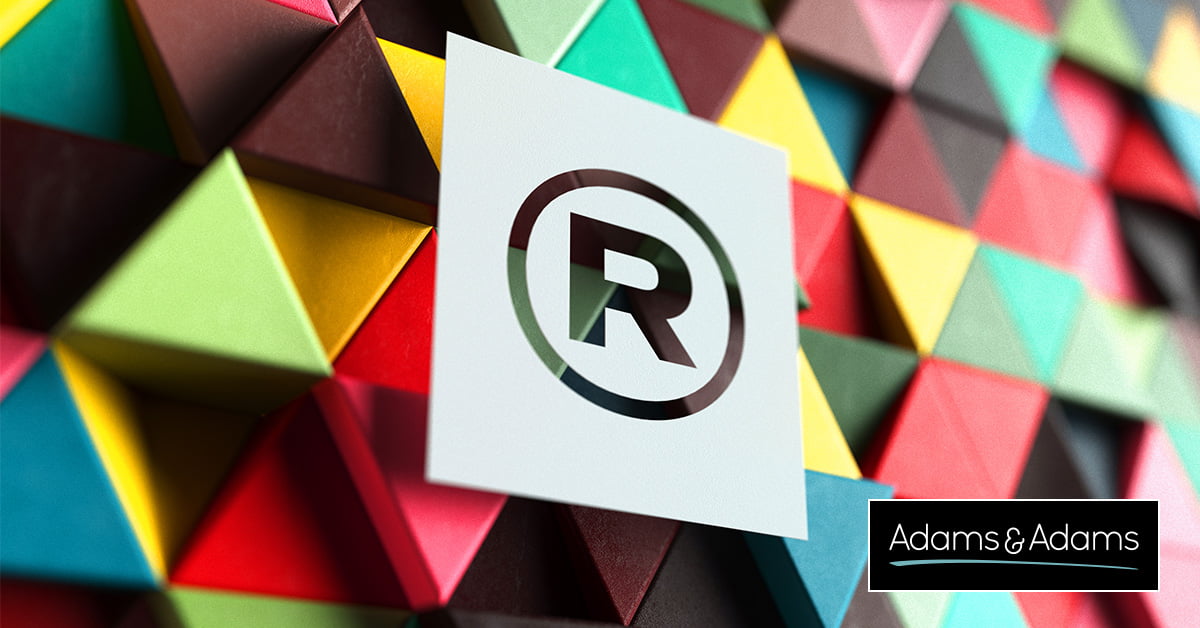 The Rights Behind Trade Mark Infringement Cases in South Africa

When starting a business, protecting that...