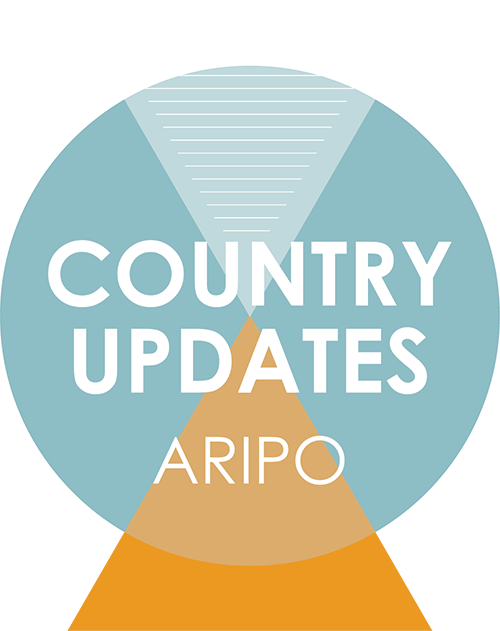 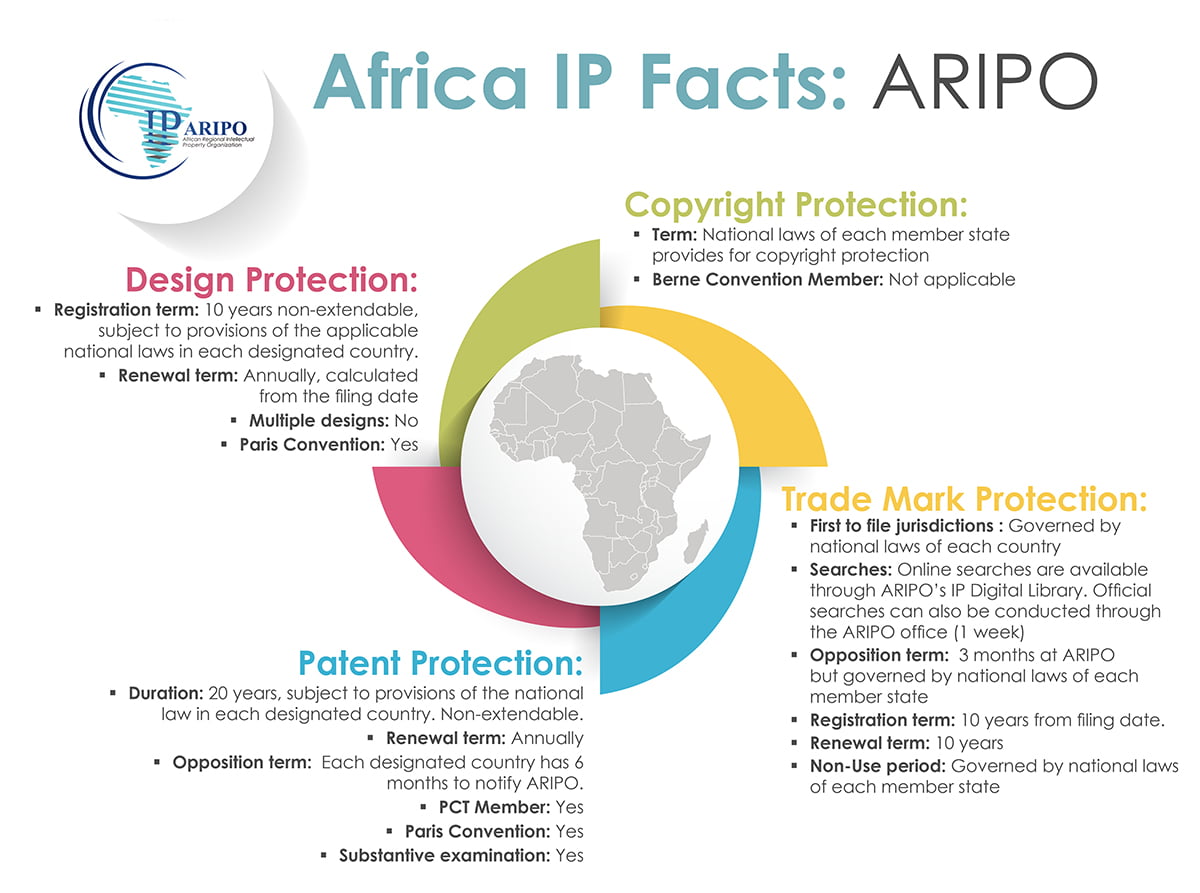 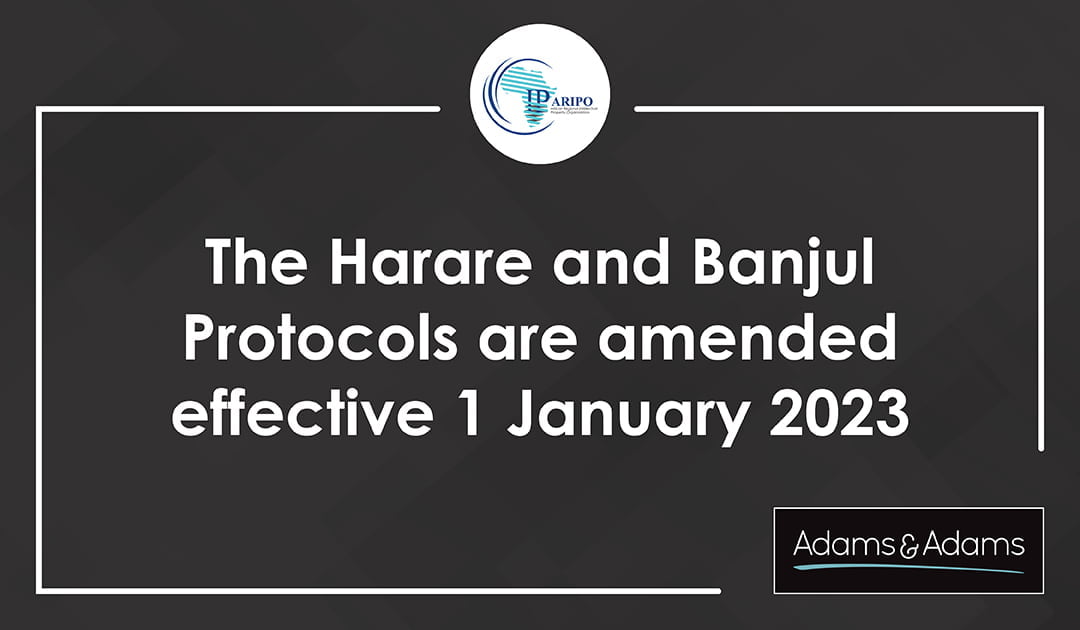 Amendments to the Harare Protocol on Patents and Industrial Designs and the Banjul Protocol on...

END_OF_DOCUMENT_TOKEN_TO_BE_REPLACED 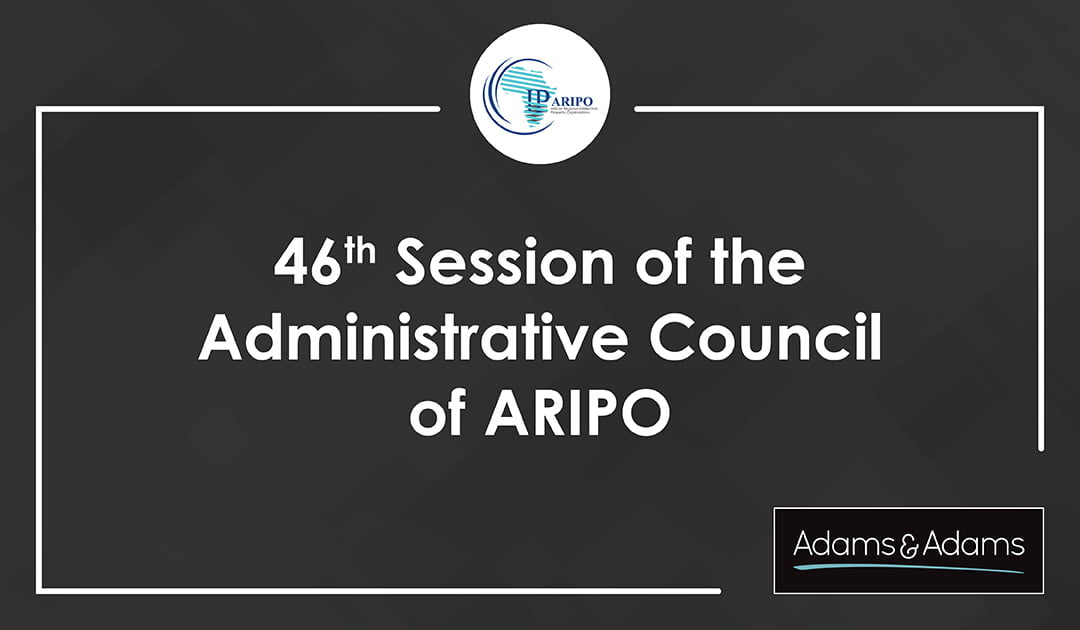 46th Session of the Administrative Council of ARIPO

The 46th Session of the Administrative Council of the African Regional Intellectual Property...

END_OF_DOCUMENT_TOKEN_TO_BE_REPLACED 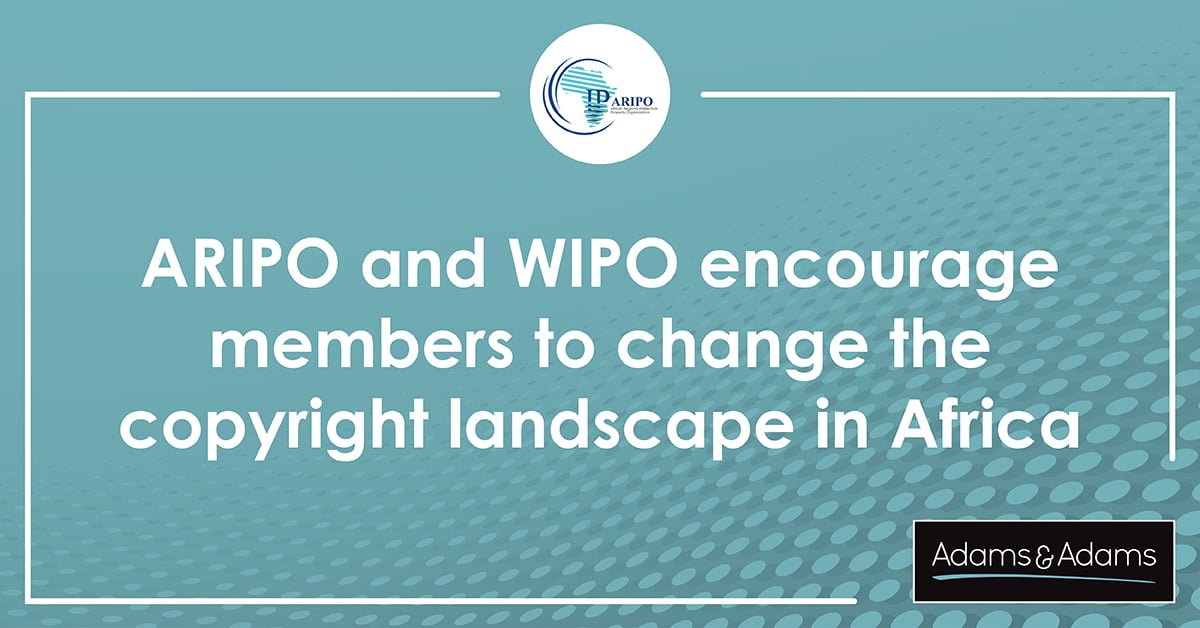 The Fourth Annual Copyright Symposium for ARIPO Member and Observer States on “Shaping the...

The Banjul Protocol on Marks was adopted in 1993 in Banjul, Gambia and came into force on 6 March 1997. The Protocol is open to all member countries of ARIPO. The Regulations to implement the Protocol were adopted in November 1999.

The current membership of the Banjul Protocol is 12 countries:

The Banjul Protocol provides for the filing of a single trade mark application, filed either at the ARIPO office, located in Harare, Zimbabwe, or at the industrial property office of a member state, to have effect in those member states designated in the application.

The Protocol on Patents and Industrial Designs (the Harare Protocol) was adopted in 1982 in Harare, Zimbabwe and entered into force on 25 April 1984. Subsequent amendments were effected in 1987 and 1994. The Protocol is open to all member countries of ARIPO. The Regulations to implement the Protocol were adopted in 1984 and amended in 1994.

The current membership of the Harare Protocol is 19 countries:

A patent application is filed either with the industrial property office of a contracting state, or at the ARIPO office in Harare. The application must designate the contracting states in which the patent is sought. When a patent is granted, it extends automatically to those member countries that have been designated in the application, unless a designated country has made a written communication to the ARIPO office that the patent will have no effect in that country. The granted patent is then subject to the respective national laws.

See the section above on PATENTS for the current country membership of the Harare Protocol. The Protocol provides for the filing of a single design application to have effect in those member states designated in the application. Once granted, a design registration will have the effect of a national registration in those designated states. As with patents, the legal position is uncertain in those member states which have not implemented the provisions of the Harare Protocol in their national legislation.

A design application is filed with the industrial property office of a contracting state or at the ARIPO office in Harare, designating the states in which protection is sought, whereupon the prescribed procedure and examination will follow.

Once an industrial design is registered, it has effect in those designated states which did not make a written communication rejecting the registration.

The Lusaka Agreement and the ARIPO Protocols address only industrial property rights, despite the change by the Organisation of its name to refer to intellectual property. The ARIPO instruments contain no provisions dealing with copyright.

Accordingly, the national laws of the ARIPO member states will determine the position in regard to the protection of copyright.

Neither the Lusaka Agreement nor the Harare Protocol makes any reference to the protection of plants or plant varieties. Accordingly, the national laws of the member states will determine the position in this regard.

Recently, a new protocol for regional plant variety protection for ARIPO was proposed. Developments in this regard are awaited.

The headquarters and administrative offices of ARIPO are located in Harare, Zimbabwe.

This means that the member countries of ARIPO have retained their national laws on patents, industrial designs and trade marks. As will be shown below, these national laws are applied to determine the registrability, enforcement and other administrative aspects of the relevant right. In this regard, the legal structure of ARIPO differs from that of OAPI, the other African regional organisation (see the chapter on Organisation Africaine de la Propriété Intellectuelle (OAPI) below).

Furthermore, unlike the position under OAPI, ARIPO does not provide for copyright protection, nor (at this stage) for plant breeders’ rights.