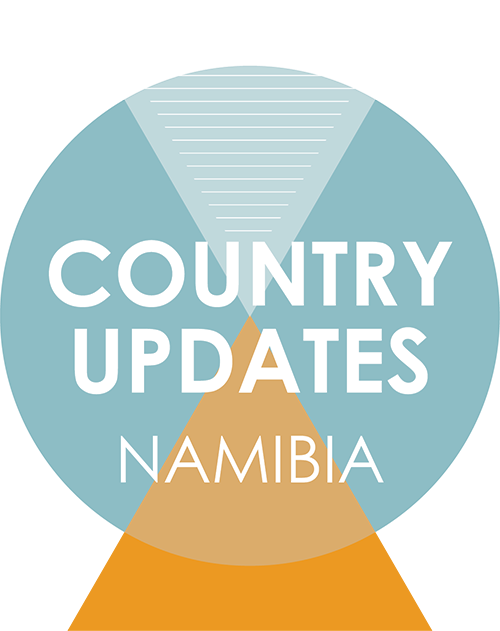 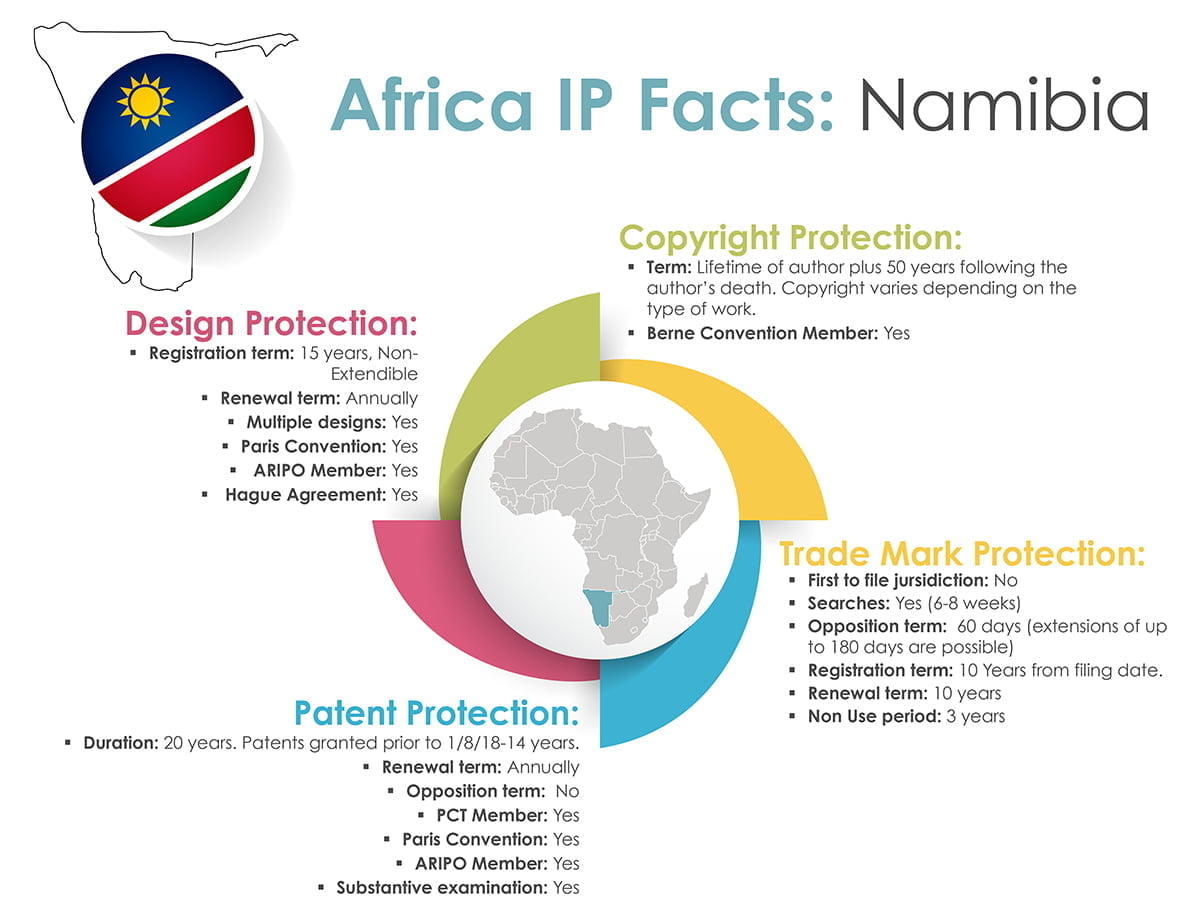 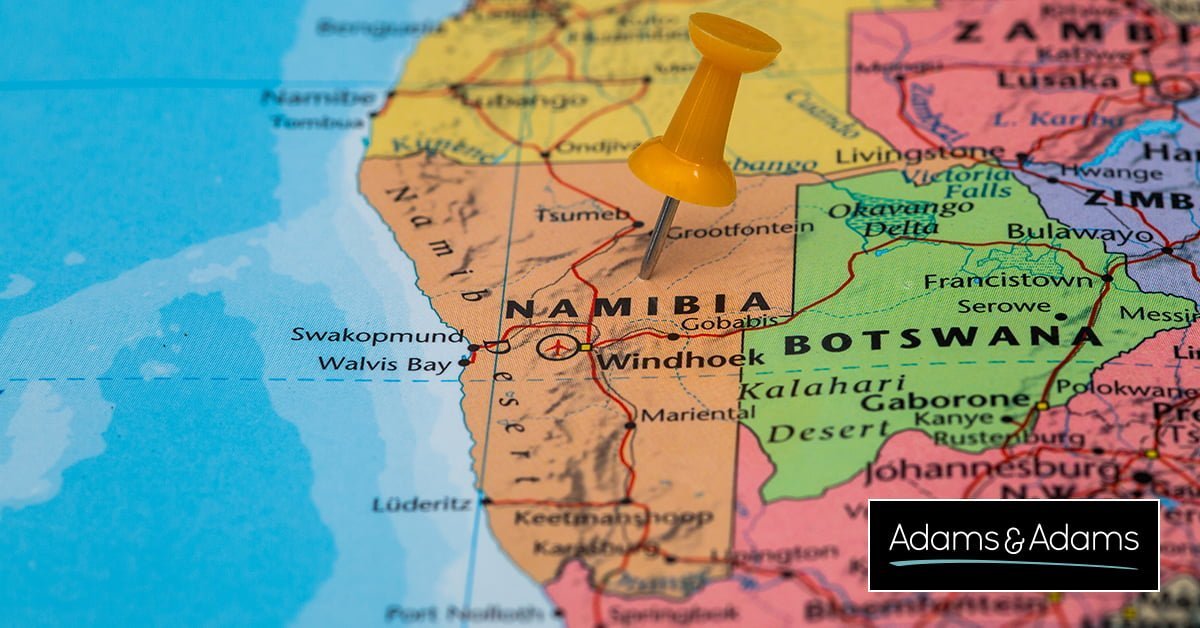 Anti-counterfeiting training During May 2019, we travelled to both Windhoek and Walvis Bay to...

END_OF_DOCUMENT_TOKEN_TO_BE_REPLACED 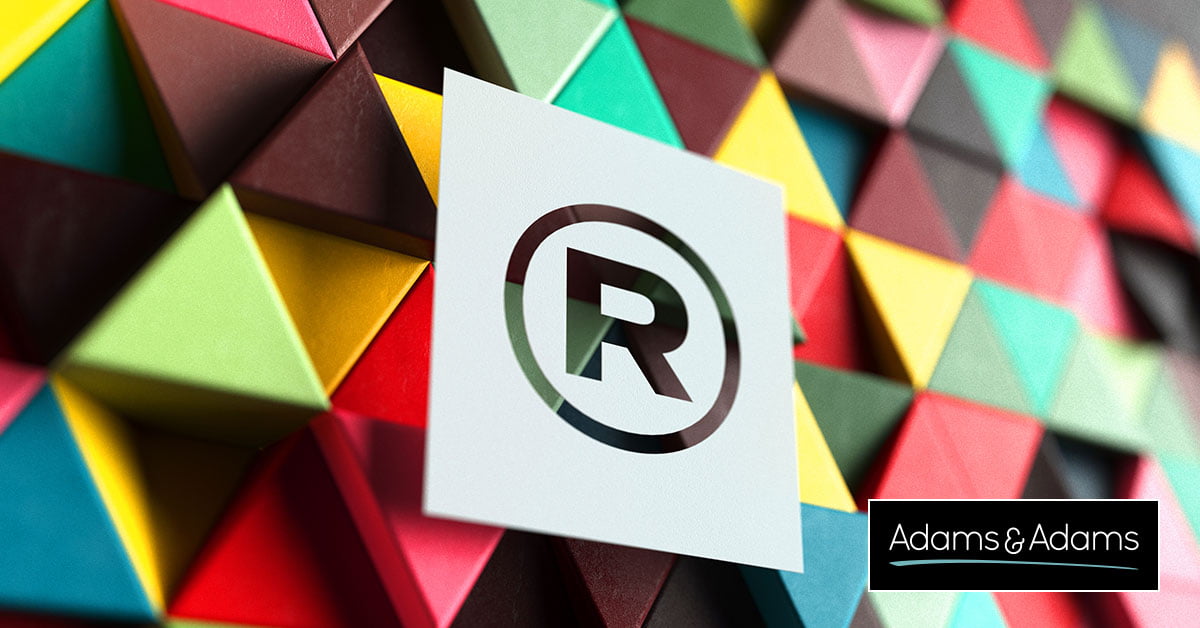 In 2018, the Namibian High Court issued a decision in favour of the Applicants, Southern Sun...

END_OF_DOCUMENT_TOKEN_TO_BE_REPLACED 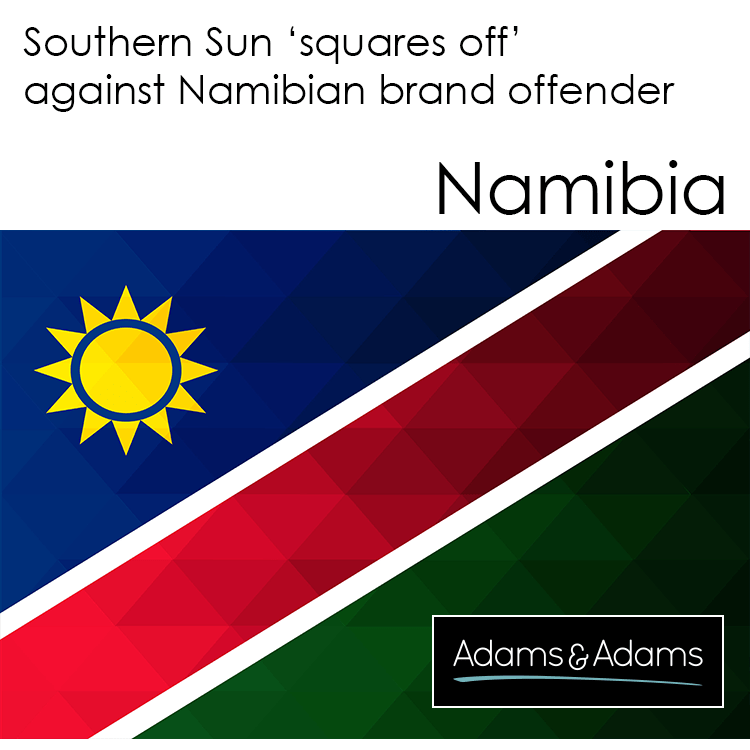 Namibia is a member of the Paris Convention, the Madrid Agreement and Protocol, the ARIPO (Banjul Protocol), and the WTO/TRIPS.

Namibia is soon to have a new Industrial Property Act, which will provide for the Paris Convention, ARIPO (Banjul Protocol) and the Madrid Agreement and Protocol. However, this Act has not yet been enacted or implemented. Trade mark applications are still processed under the existing legislation.

Provision is made for the registration of trade marks for goods and for services, for certification marks, and for defensive trade marks. The Act provides for a Part A and a Part B of the register. In order to be registrable in Part A of the register, the mark must be or contain a distinctive mark, while for registration in Part B the mark must be capable of becoming distinctive through use.

Namibia is a member of the Paris Convention, ARIPO (Harare Protocol), the PCT and the WTO/TRIPS.

applications designating Namibia, nor for PCT national phase applications. In the meanwhile, Namibia has acceded to the Paris Convention, to ARIPO and the Harare Protocol, and to PCT. Namibia is expected soon to have a  new Act, which is currently before the Namibian parliament and which will provide for the Paris Convention, ARIPO and PCT. However, this legislation has not yet been implemented. Accordingly, patent applications are still being processed under the old legislation.

Despite this, the Namibian Patent Office is accepting the filing of convention and PCT national phase applications. However, the validity of any patents granted on this basis is uncertain in the light of the absence of local enabling legislation. Nevertheless, the Namibian Constitution does contain a provision which indicates that any international treaties which are signed by Namibia will have legal effect, whether supported by local legislation or not.

Namibia is a member of the Paris Convention, ARIPO (Harare Protocol), the Hague Agreement, and the WTO/TRIPS.

In terms of the 1923 Proclamation, design protection is obtainable via a national filing in Namibia. Namibia is expected soon to have a new Act, which will provide for the Paris Convention, the Hague Agreement and ARIPO. However, this Act has not yet been promulgated, and applications are therefore still being processed under the old legislation.

Namibia is a member of the Berne Convention and the WTO/TRIPS.

The Act provides for the following works to be eligible for copyright protection:

Literary works are further defined to include:

Artistic works are further defined to include:

Currently, no legislative provision for plant breeders’ rights or other sui generis protection for plants is available in Namibia.

There are two forms of companies commonly used by foreign investors:

The Act is enforced by the Competition Commission, based in Windhoek and the Namibian High Court.

Namibia does not currently have any laws regulating data protection. Accordingly, they simply apply best practice, based on section 13(1) of the Namibian Constitution which provides as follows:

“No person shall be subject to interference with the privacy of their homes, correspondence or communications save as in accordance with law and as is necessary in a democratic society in the interest of national security, public safety or the economic well-being of the country, for the protection of health or morals, for the prevention of disorder or crime or for the protection of the rights or freedoms of others.

The Supreme Court of Namibia is the highest court in Namibia and has both appellate and original jurisdiction. The High Court has original jurisdiction to hear and adjudicate upon all civil disputes and criminal prosecutions, including cases which involve the interpretation, implementation and upholding of the Constitution. The High Court also has jurisdiction to hear and adjudicate upon appeals from Lower Courts. Lower Courts comprise of the Magistrate’s Court and Community Courts which are both created by statute. The courts are regulated by the Magistrate’s Court Act, Act 2 of 2014 (Government Gazette 27 March 2014 No. 5431), High Court Act and Supreme Court Act.

Labour Act 11 of 2007 which encompasses the Basic Conditions of Employment.

The contract of employment need not be in writing. Basic conditions of employment are built into the employment relationship by operation of law, save for where the employee is afforded more favourable rights than those provided for in the Act such as remuneration, hours of work, leave, accommodation and termination of employment.

Insofar as non-residents are concerned, there are no restrictions that apply to foreign funds that are introduced into Namibia as share capital. However, share certificates must be endorsed as Non-Resident and the introduction of loan funds from abroad is subject to specific exchange control approval prior to the funds being introduced.

Income tax is levied under the Income Tax Act of 1981 on both individuals and companies, with the exemption of petroleum income derived from exploration areas, which is governed by the Petroleum Taxation Act of 1991.