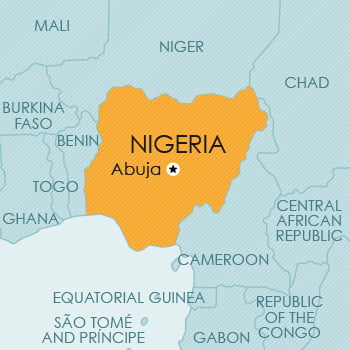 Nigeria is an independent republic on the west coast of Africa, on the Gulf of Guinea. It is bordered by Benin to the west, Niger to the north, Cameroon to the east, and the Atlantic Ocean to the south.

There have been other consolidated Acts drafted since the 1967 Act, in 1990 and in 2004, but no subsequent draft Act has been published and the 1967 Act, therefore, remains in force.

Nigeria is a member of the Paris Convention and the WTO/TRIPS.

The Act provides for the protection of trade marks in respect of goods, as well as for certification marks. The registration of a trade mark gives to the proprietor the exclusive right to the use of the mark in respect of the relevant goods. Although not initially protected, the protection was extended (in 2007) to cover all services in addition to goods.

Nigeria is a member of the Paris Convention, the PCT, the Patent Law Treaty, and the WTO/TRIPS.

Patent protection is available via a national filing. Although it is a member of PCT, Nigeria has not amended its laws to implement the PCT. Accordingly, it is not certain whether valid patent protection can be obtained via a PCT national phase application in Nigeria. However, in practice PCT national phase applications are being accepted and processed through to grant by the Nigerian Patent Office.

Foreign applicants must be represented by a local agent.

Nigeria is a member of the Paris Convention and the WTO/TRIPS.

The registration of a novel design gives to the owner the right to preclude all others from using the design in order to derive a commercial benefit. Design protection is available by way of a national filing.

The Act provides for the following works to be eligible for copyright protection:

Literary works are further defined to include:

Artistic works are further defined to include:

Currently, no legislative provision for plant breeders’ rights or other sui generis protection for plants is available in Nigeria.

There are five primary forms of companies commonly used by foreign investors:

The minimum number of shareholders for a private company limited by shares is two, while the maximum number of shareholders is 50. In order for a foreign entity to trade in Nigeria it is mandatory that such entity incorporate a company. This is done at the Corporate Affairs Commission (CAC) situated in the country’s capital Nairobi, and is evidenced by a CAC certificate upon the completion of the process. Unlimited liability companies are formed for certain professions which are not permitted to have limited liability.

Nigeria currently has no national competition law or policy in place. However, in certain instances specific sector or industry legislation makes provision for competition related aspects.

There are various piecemeal legislative provisions in Nigeria which have both a direct and indirect impact on consumer protection. In addition to such legislative provisions there is also the Consumer Protection Council Act, 1992 (CPCA) which is specifically aimed at the enforcement of consumer rights by providing consumers with the appropriate avenues to seek redress.

In 2010, the Cyber Security and Information Protection Agency Bill was tabled in Parliament. In terms of which a cyber-security and information protection agency will be established, which will be charged with protecting computer systems and networks, and liaise with the relevant law enforcement agency for the enforcement of cybercrimes laws and related matters. However, to date, no substantial progress has been made in this regard.

Nigeria is a Federation of 36 states, each with its own House of Assembly and laws. The highest court is the Supreme Court of Nigeria which sits above the Court of Appeal; both of these courts have Federal jurisdiction. The Federal High Courts and the High Courts of States have concurrent jurisdiction, and the Sharia Court of Appeals and Customary Court of Appeals hear appeals from the lowest courts which are known as Customary, Area and Sharia Courts. The Magistrate’s and District Courts hear smaller matters.

A contract of employment must be given within 3 months of commencement.

There are certain exchange control regulations in Nigeria. A foreign investor may invest in any enterprise or securities with foreign currency or capital imported into Nigeria through an authorised dealer (a licensed bank).

An investor will be issued with a Certificate of Capital Importation (CCI) by the authorised dealer through which the capital is imported into Nigeria. 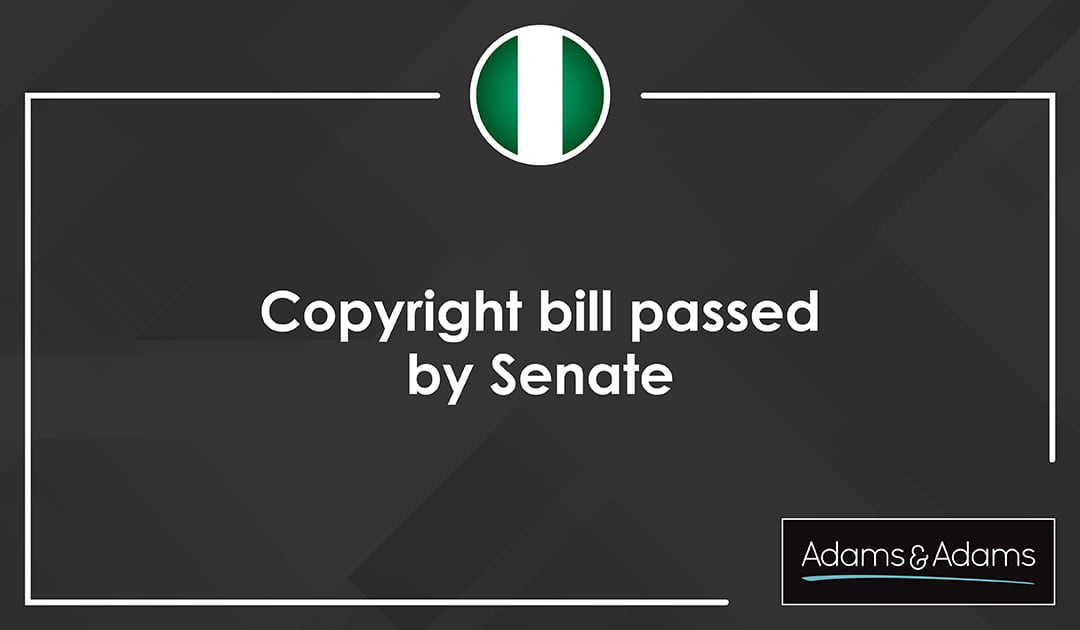 On 6 April 2022, the Senate in Nigeria passed the Copyright Bill,which aims to ensure that...

END_OF_DOCUMENT_TOKEN_TO_BE_REPLACED 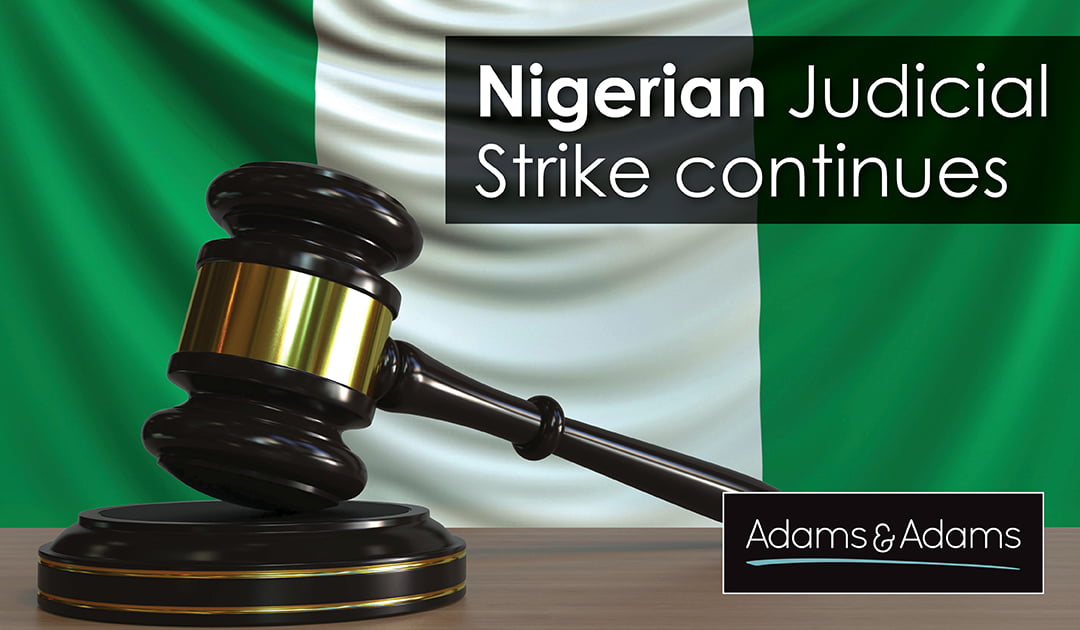 For over a month now, the Judiciary Staff Union of Nigeria has been on strike. This has caused a...

END_OF_DOCUMENT_TOKEN_TO_BE_REPLACED 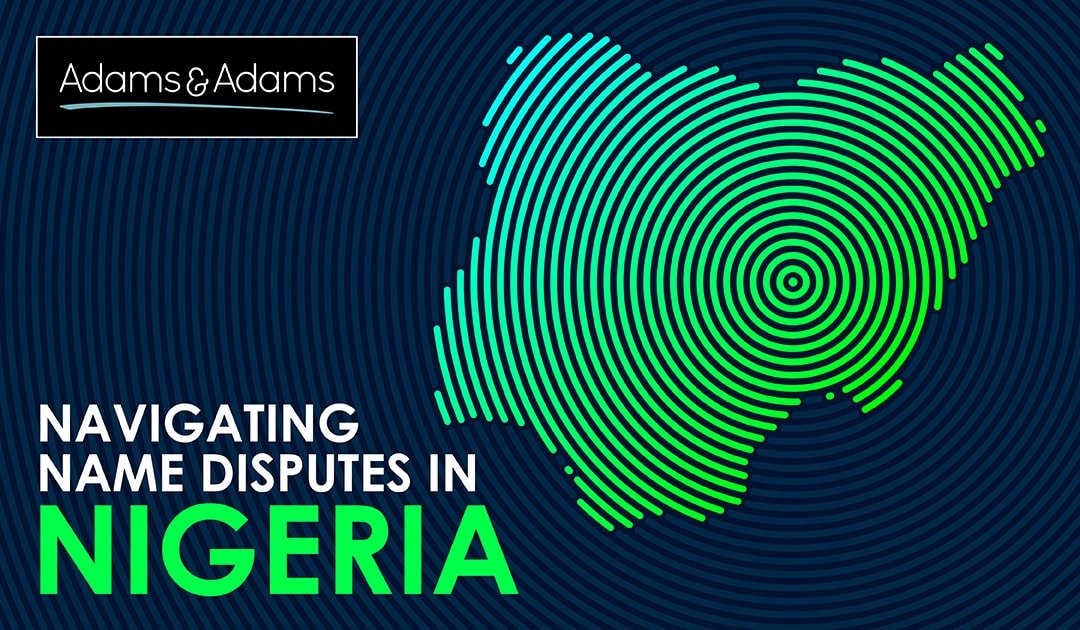 The Nigerian Companies and Allied Matters Act, 1990 had not been significantly changed for thirty...

How can we assist you?