The average person, when purchasing a property, will borrow money from a bank.  When the loan is approved, the bank will instruct its attorney to attend to the registration of a bond over the property.  The bond serves as security for the loan which means that if the borrower defaults on the monthly bond instalments, the bank will be able to sell the property in order to recover the moneys owed to it by the borrower.

However, more often than not, the bond is not registered in favour of the particular commercial bank who lends the money, but rather in the name of a different legal entity usually referred to as a security “SPV” (special purpose vehicle) or a “guarantee company”.  The structure is commonly referred to as “securitisation” which, especially to a first-time home buyer, could seem fairly complicated.  This article aims to explain the structure briefly and in simplified terms.

A simple form of securitisation basically looks as follows

How does securitisation benefit the bank?

Loans (such as home loans which are secured by bonds) are regarded as cash flow producing assets which generate ongoing income for the bank in the form of borrowers who repay their monthly bond instalments.  All these “assets” are then pooled together in one place (the SPV) and are sold to investors in the capital markets.

A more complicated securitisation structure is used in instances where a commercial property developer requires a large amount of funding, usually hundreds of millions of rands, to fund a new commercial development.  Often, funding is obtained from more than one lender to limit risk and exposure to a single lender.  Instead of registering a bond in the name of each individual lender, a single bond is registered in the name of the SPV.  This allows for more than one financial institution to be a party to the project.  It also makes it possible for new lenders to fund the project at a later stage or for initial lenders to withdraw from the project without affecting the security (the bond which is registered over the property in the name of the SPV).

The only changes needed relate to the underlying finance documents, such as the loan agreement, the guarantee and counter indemnities which are amended or replaced, depending on the circumstances.  It will therefore not be necessary for the developer to register a new bond each time that a new lender joins or leaves the project, thus a cost-effective way for the developer of providing security. 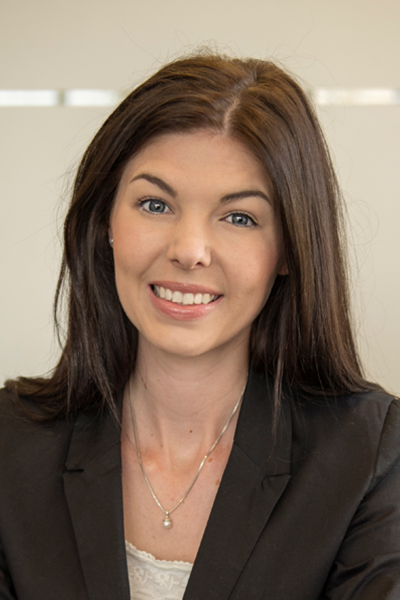