Signed, Sealed but Not Delivered

Published Date: July 27, 2021
Can a seller unilaterally remove any fixture from the property upon moving out?

Excitement is running high as you have just signed an offer to purchase on your dream house. Perhaps it was the quirky water feature which caught your eye as you walked through the lush, well-kept garden or maybe the thought of spending long summer afternoons under the pergola. Whichever it was, you know you certainly made a good choice and now eagerly await the property to be registered in your name.

Move-in day arrives, but, sadly, delight soon plunges into despair as the water feature is nowhere to be seen.  And what happened to the pretty pink peonies by the back door? Is it even legal for the seller to have removed these items from the property without your knowledge? The short answer is “no” because, as the purchaser, you are entitled to receive the property with all physical improvements of a permanent nature as well as all items which are permanently attached to the land or to the building.

There is a common law principle which applies in our law which provides that everything attached to the land, effectively becomes part of the land itself. Sounds simple enough, but, when considering the countless movable items in and around a house, it is not always easy to determine which items are considered personal movable property belonging to the seller, and which movable items have been attached to the property to the extent that it can be regarded as forming part of the property itself and therefore included in the sale.  To add to that, in their own minds, sellers and purchasers might hold different views.  The purchaser might have been persuaded to purchase a specific property because of the built-in gas braai in the back yard which he assumed to be included in the sale, yet, the seller never meant for it to be included and had every intention of taking it along to his next property.

There are 3 well-known criteria to aid in determining whether a movable item is regarded as permanently fixed and therefore part of the property.

Firstly, what is the purpose and nature of the article itself. Judging by its characteristics, is it capable of becoming part of the property? Take an extractor fan for example.  It is a movable item intended to be attached above the stove, and it becomes part of the property once it has been bolted to the ceiling.

And lastly, notably most importantly, was it the intention that the particular item be permanently attached to the property?

Unfortunately, the issues around fixtures and fittings can become a contentious one, mainly because there is no law which specifies which items a seller may remove, and which items should stay. The best way to avoid such disputes is to ensure that the agreement of sale clearly specifies which items will stay and which items the seller intends removing when vacating the property. If the agreement does not list the items being excluded from the sale, then the purchaser may rightfully assume that all fixtures of a permanent nature automatically form part of the sale and the purchaser may have a claim against the seller for the wrongful removal of any item.

Unless otherwise agreed between a seller and a purchaser, the following items are usually considered fixtures of a permanent nature, and forms part of the property being sold:

A chandelier and/or lights;

Swimming pool nets, covers and cleaning equipment such as the pool brush and “creepy crawly”;

When it comes to satellite dishes, an argument can be made for either side, i.e. that since the satellite dish is bolted to the outside wall,  it is considered part of the property, yet, a seller might argue that he never intended for the dish to remain and since it is an accessory to the decoder, and can be easily removed without damaging the property, he should be allowed to take his satellite dish along with him. The latter, and items such as wendy houses or pergolas are but just a few examples of items which could land the parties in a quarrel. It goes without saying that a transparent and clear agreement of sale is fundamental to ensure a smooth, dispute free transaction. 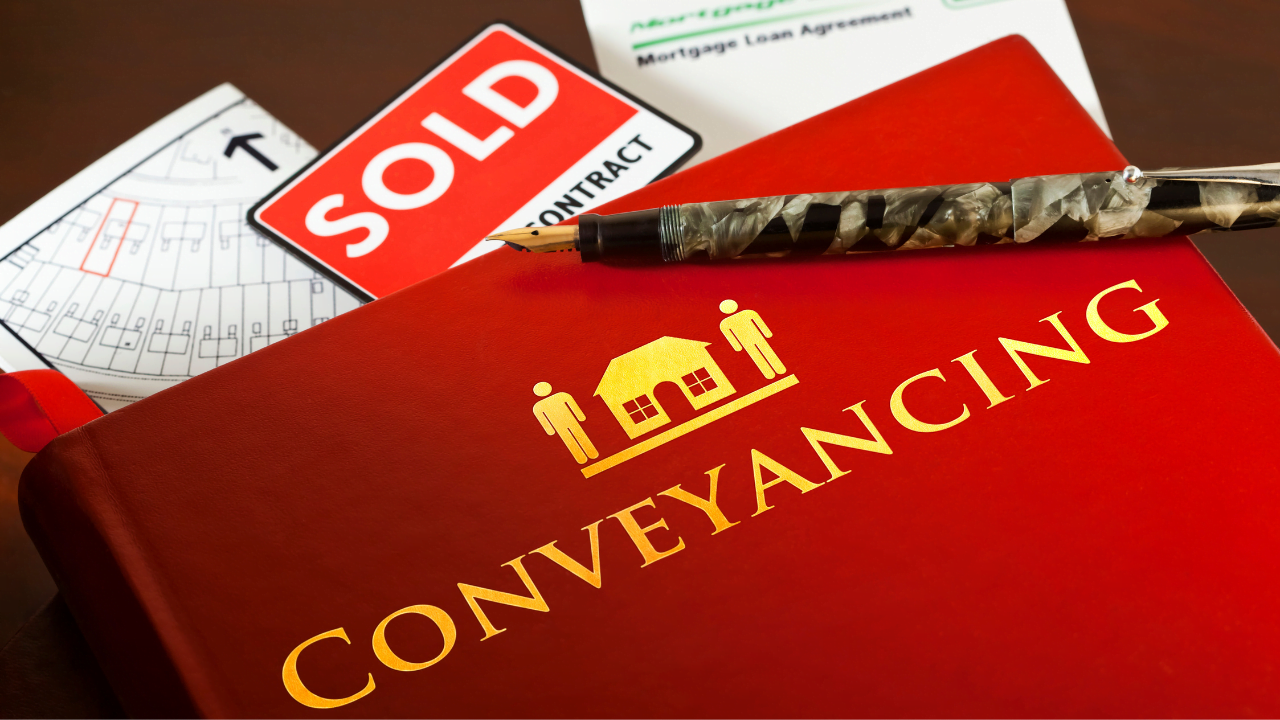 If you are in the process of purchasing a home,...

END_OF_DOCUMENT_TOKEN_TO_BE_REPLACED 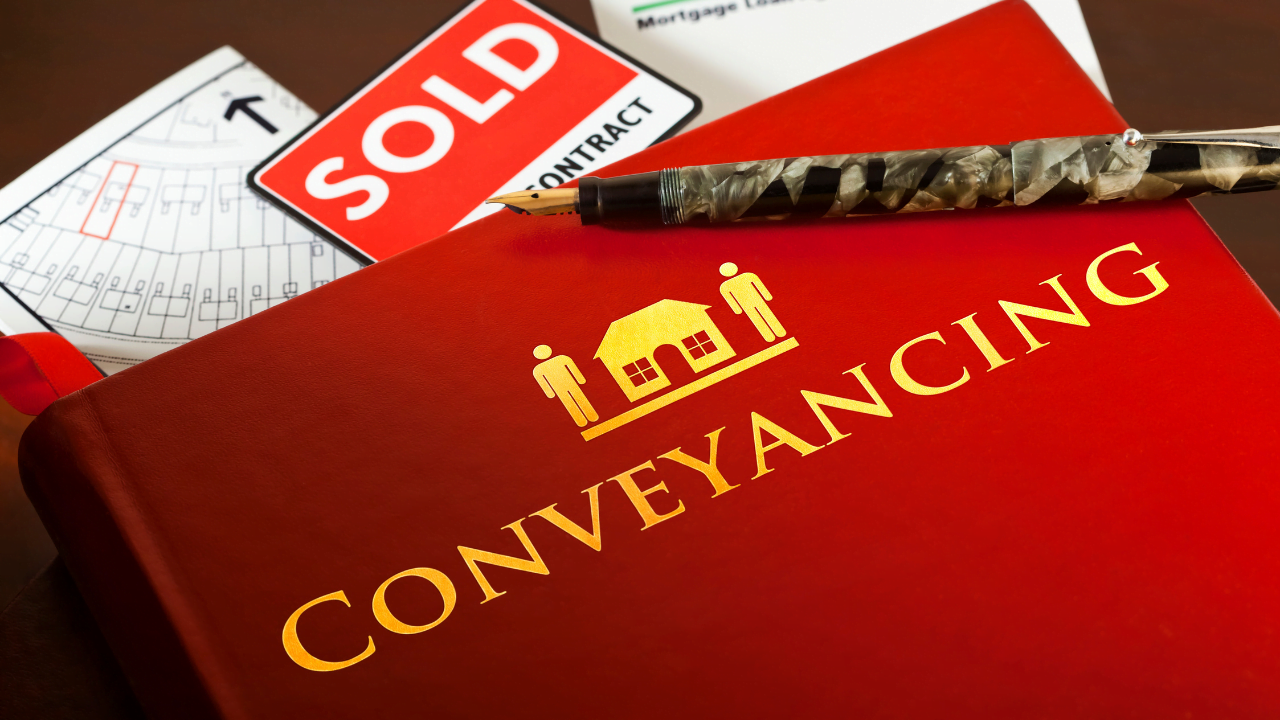 Conveyancing Attorneys: What They Do and Why You Need One

Buying a new home or property is an exciting...

END_OF_DOCUMENT_TOKEN_TO_BE_REPLACED 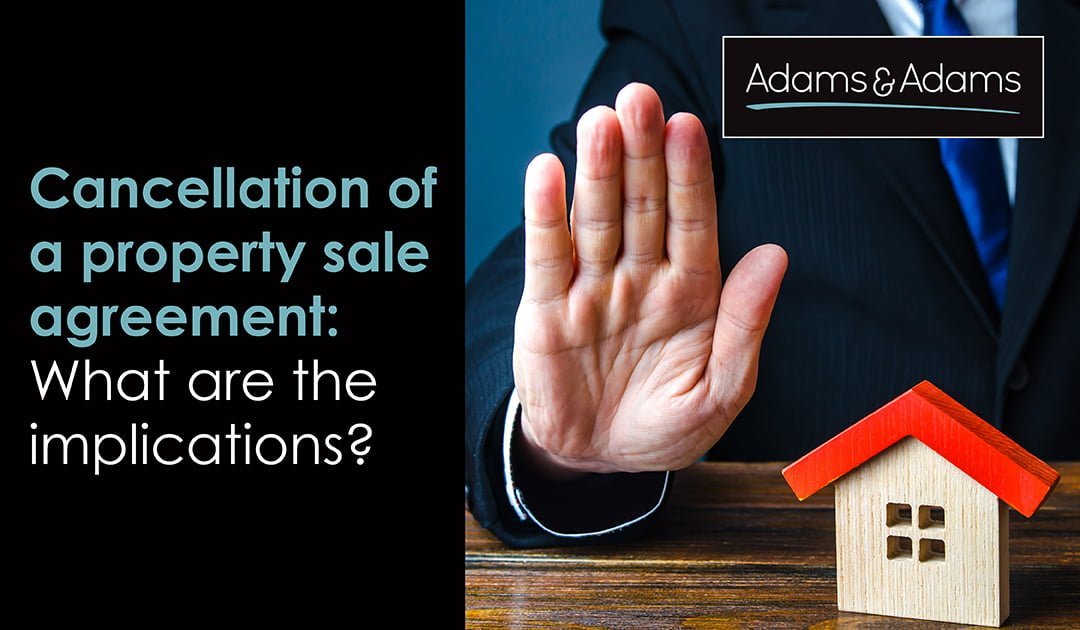 CANCELLATION OF A PROPERTY SALE AGREEMENT. WHAT ARE THE IMPLICATIONS?