WHAT ROLE DO IP RIGHTS HAVE IN DISCOURAGING CULTURAL APPROPRIATION?

What role, if any, do intellectual property rights have in discouraging cultural appropriation? Cultural appropriation may loosely be defined as the borrowing of elements from a culture without the consent of people belonging to or observing that culture.

Cultural appropriation frequently enters mainstream debate in the realm of haute couture.  This topic is where the protection of traditional knowledge (TK) by way of intellectual property law and/or other legal mechanisms has garnered some importance.

Examples of the adoption of cultural elements in high fashion which have come under scrutiny include Louis Vuitton’s Basotho blanket inspired men’s collection of 2017. As well as Urban Outfitters use of the mark NAVAJO and the tribal patterns of the Navajo Nation in relation to, inter alia, clothing and jewellery designs.

Some have lauded the fashionistas for being inspired by these cultural emblems and sharing them with the rest of the world, while others have accused them of unashamedly committing what is, in their view, a cultural faux pas.

It is not the first time that fashion houses have traded ethnic apparel as runway hits and it certainly will not be the last. At the heart of this sociological dilemma is the question whether the borrowing of cultural elements or TK should be allowed and regulated in some way.

There is no international instrument or convention for the protection of TK which, like other conventions, demands the reciprocal protection for the rights of nationals of contracting member states. The countries of the world have been left to their own devices in creating domestic law for the protection of TK or indigenous knowledge and this has also led to an inconsistent international approach.

In South Africa, attempts to protect TK have been made but the proposed legislation is questionable.

These contradictions include that TK is intended to exist in perpetuity, is created for reasons borne of or affecting a community and it relates to and seeks to protect communal property.  Intellectual Property rights on the other hand mostly exist for a limited period, are sought after primarily for commercial gain and are intended for the use (generally) of a single registered  or rightful owner. Naturally, therefore, the country’s first attempt at protecting TK has been severely criticised. It is for this reason that the changes in the law have not been implemented in practice.  This criticism of the existing laws eventually led to the drafting of the Protection, Promotion, Development and Management of Indigenous Knowledge Systems Bill, 2016 or the TK Bill, which is yet to be made law.

The TK Bill is considered a step in the right direction as it seeks to afford sui generis protection to TK. The Bill also makes way for the inclusion of indigenous cultural expressions as part of TK or indigenous knowledge. “Cultural expressions” has also been defined to include content that has been assimilated into the cultural make-up or essential character of an indigenous community. This definition, it seems, is wide enough to include cultural dress and accessories.

The Bill ultimately envisages that the holder of TK will be entitled to benefit from the commercial use of that TK and restrain any unauthorised use of that TK, much like the proprietor of an intellectual property right.

In light of the above, it appears that the commercialisation of TK and protection against its unauthorised use outside of South Africa would be best protected via intellectual property mechanisms until, at least, the introduction of international treaties demanding reciprocity of rights. Indeed, copyright, which includes artistic works (like clothing designs), and trade marks for pattern and ornamentation, might assist in protecting cultural expressions that find application in the fashion industry. However, copyright is of limited duration and, in the case of traditional designs, may already have expired. Insofar as trade marks are concerned, these would specifically need to be applied for in different territories or regions and, in the case of marks emanating from cultural expression or traditional practices, they might need to be applied for as collective trade marks.

Given the complexities surrounding TK, it is advisable that indigenous communities wishing to protect or commercialise their TK or cultural expressions first seek assistance or advice from our experts. 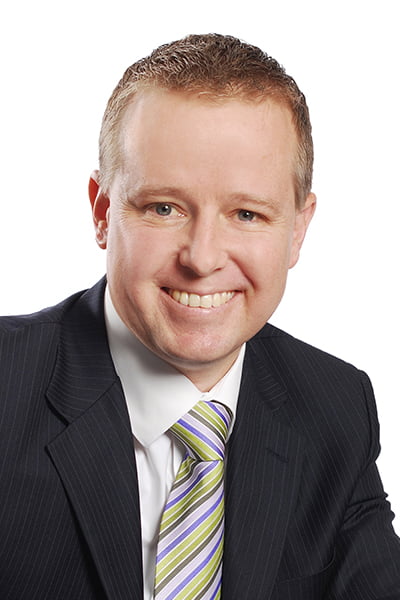