Would A Claim For General Damages Fall Away After The Death Of The Plaintiff?

General damages can be described as damages awarded to compensate a plaintiff for any harm suffered as a result of injuries sustained and which includes pain and suffering, disfigurement, emotional harm, permanent disabilities and loss of amenities of life.

In the past, our South African courts applied the common law to cases involving a plaintiff who died before the recovery of damages in a claim instituted against a defendant.  The common law dictated that when a plaintiff had suffered harm and died before the recovery of the damages, the estate would only be entitled to claim general damages, if the action reached the stage of litis contestatio, in other words, the close of pleadings.

However, the need for the development of the common law, arose in cases where a plaintiff died before the close of pleadings. In these cases, their claims were dismissed on the basis that it fell away at their death and the estate was not entitled to the claim for general damages.

The development of the common law

According to section 39(2) of the Constitution, our courts have the obligation to develop the common in law in line with the spirit, purport and object of the Bill of Rights. The common law principle above was addressed and developed in the case of Nkala vs Harmony Gold Mining Company Limited and Others [2016] 3 All SA 233 (GJ).

The Nkala case involved a group of mineworkers, who sought compensation on the basis that they contracted silicosis or tuberculosis because the companies failed to provide adequate preventative measures. The action involved the mineworkers’ dependants seeking compensation for general damages incurred by the applicants who passed away during the action. In the Nkala case, the court was of the view that the spirit, purport and objects of the Bill of Rights requires the development of the common law regarding transmissibility of claims for general damages in those cases where a plaintiff dies after the institution of the action and prior to the close of pleadings. In those instances, such general damages as that plaintiff would have been entitled to claim, will be transmitted to his or her deceased estate.

Therefore, the common law has now been developed to allow for claims for general damages to be transferred to the deceased’s estate even if pleadings had not reached the stage of litis contestatio when the plaintiff died. 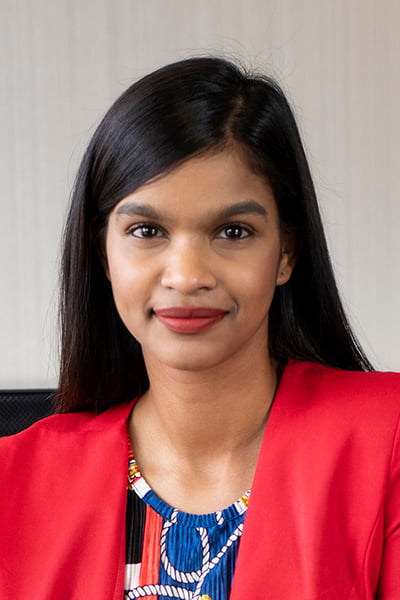 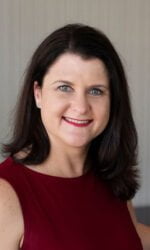 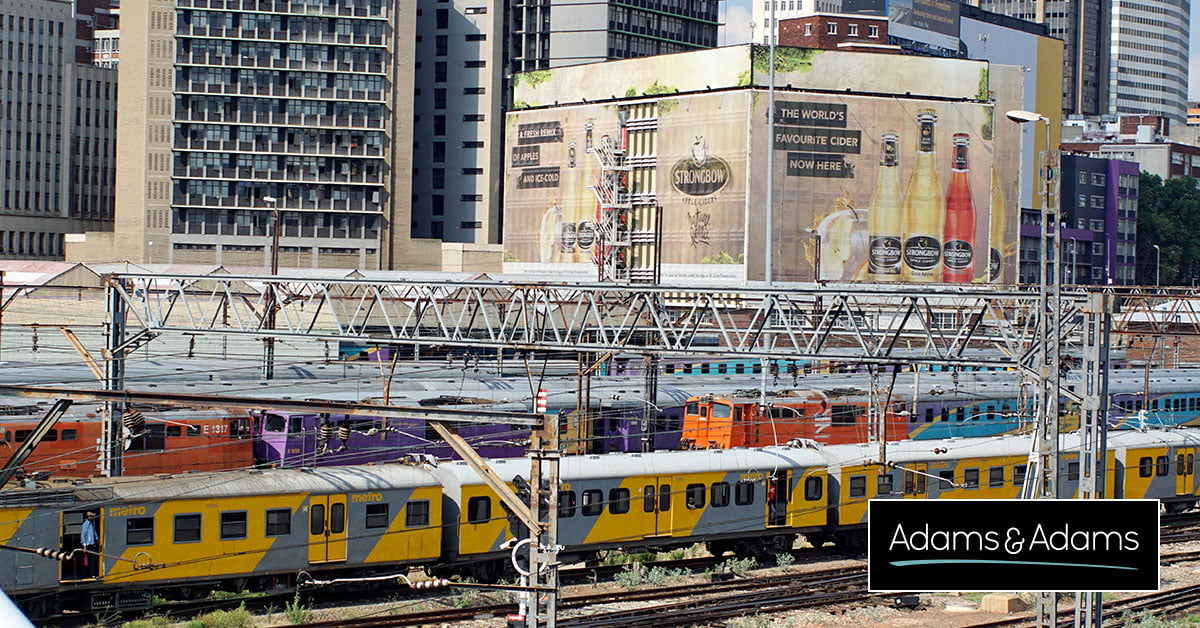 Metrorail is the largest operator of commuter...