Intellectual property (IP) plays a critical role in research and education, both of which form the foundation of any university.  No matter the type of IP, and irrespective of the complexities involved in the creation of such IP, universities have the uncanny ability to produce an array of mind-blowing forms of intellectual property in the form of inventions, brands, publications, databases, plant varieties, confidential information, and computer programs, just to name a few.

However, Dr Elmary Buis, NIPMO’s Deputy Director of the Regulatory and Compliance Department, said that while the survey findings were of concern, advances were being made to rectify this position.  She advised that, as of 2018, 92% of South African universities had Technology Transfer Offices (“TTOs”) that specifically dealt with IP and technology transfer.  Technology transfer is the process of transferring intellectual property (including skills, knowledge, technologies, innovative methods and designs) among governments, universities, third parties or other institutions.  “We are working closely with the newer institutions – like Sol Plaatje University and Mpumalanga University – to help them establish TTOs,” said Dr Buis.

Dr Buis confirmed that, over the past 10 years, NIPMO had distributed R142 million as part of its “IP Fund”, which offers financial support for the statutory protection and maintenance of IP, including novelty searches, renewals of patents and prosecution costs.  “Since 2011, this fund has concluded 25 agreements, supported 31 institutions and two regional offices.  We have created over 170 positions with the associated training opportunities and operational costs, and, in over 10 years, our support has totalled R270-million.”  This is not only an indication of the strides that IP has made in universities but also how it has contributed to the creation of employment opportunities within South Africa, which is an achievement in and of itself.

NIPMO has also partnered with the Department of Science and Innovation to create the Innovation Bridge Portal, (www.innovationbridge.info).  This portal is an ideal starting point as it allows IP creators to interact with each other within the industry, whilst also networking with funders.  As far as the Innovation Bridge Portal is concerned, “54% of technologies that are available on the portal come from universities, 16% from Science Councils and 28% from SMEs and startups.”

It is therefore an exceptional tool and a step in the right direction, as it allows IP creators in universities the opportunity to use and commercialize their IP.  This is a monumental move towards “accelerating the transformation of inventions into industrial processes and products, and to strengthen collaborative ties between universities and industries”.  (Source:  Frequently Asked Questions: IP Policies for Universities and Research Institutions (wipo.int))

The IPR Act governs all IP developed in the course of all research activities that received any public funding.  The aim and purpose of this Act is to ensure that IP outcomes from publicly financed research and development with the potential to create social and/or economic value are protected and commercialised for the benefit of the people of South Africa.  To see if the Act applies, three vital questions first need to be asked:

If so, the IPR Act is applicable and provides for three possibilities:

These giant leaps in the right direction encourage innovation and development and facilitate the creation of public-private partnerships to support economic development and growth and bring to light new ideas that may never have seen the light of day. 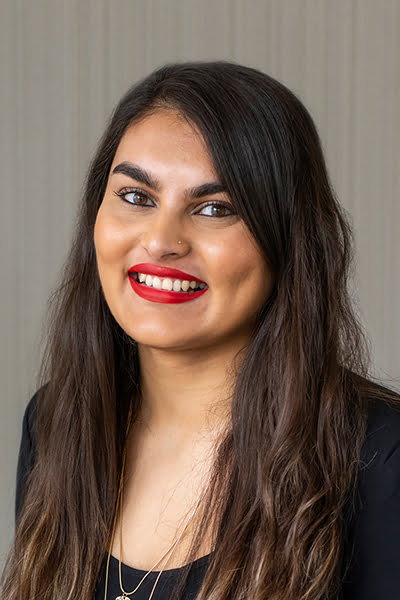